Arosa Electronica Festival 2017: Everything you need to know

The Arosa Electronica Festival is one of the most popular music festivals in Switzerland for two reasons: electronic music (of course) and insane parties day and night. Ok, there is also the spectacular mountain views and surroundings as well!

Now on its fourth year, the excellent line up of DJ’s at a location situated in the Arosa ski resort makes the Arosa Electronica Festival the place to be. Electronic music fans will surely get more than their regular dose of electronic beats, and anyone looking for a new way to experience the snow and slopes has a lot to look forward to.

For the whole week of March 12-19, 41 acts around Europe will be spinning for small but intense parties in the middle of the ski area in Arosa.

Parties start in the afternoon and last throughout the night until the ski lifts start up again the following morning. Each party is at a different location, which you can easily find with the program provided by the organizers.

Tickets are available in packages, ranging from full-week, half-week, or weekend packages, bundled with partner hotels Seehof Arosa and Hotel Streif. If you don’t get the chance to get these packages (the festival is really popular, so they sell out fast), there are plenty of options for party-goers to book party tickets and accommodations at nearby hotels, apartments, and studios. 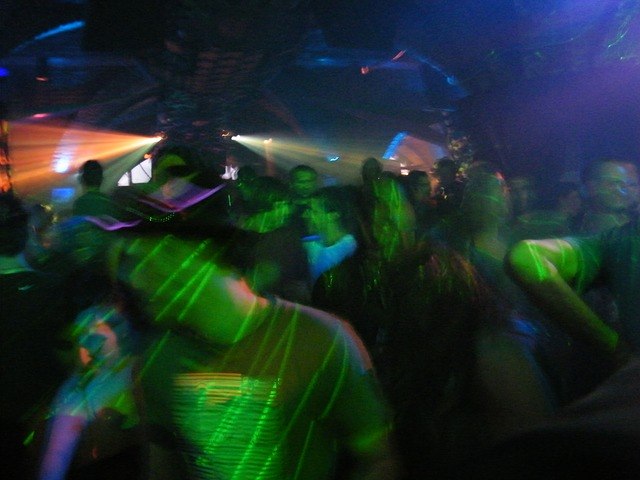 This year’s excellent line-up includes DJ’s and artists from Switzerland like Animal Trainer, Jimi Jules, and Fat Sushi. Artists from the rest of Europe such as Dennis Beutler, Adana Twins, and Oliver Koletzki will also make guest appearances in some parties. 2017 promises to be an even bigger event with bigger names, louder music, and modern sets, which is definitely saying something given how crazy and alive last year was.

The Mountain Village Resort of Arosa 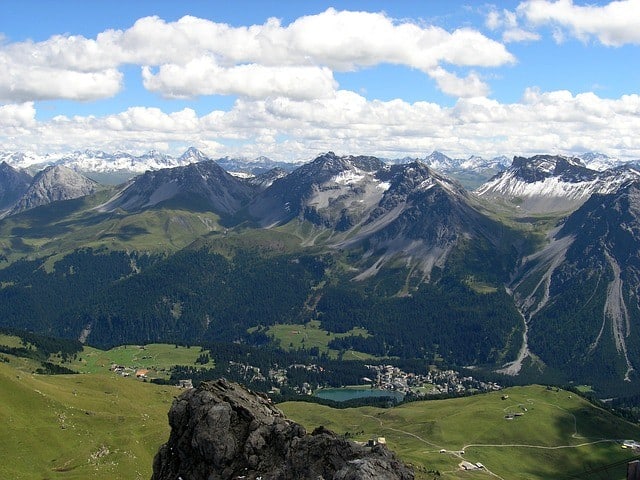 You can’t talk about any place in Switzerland without talking about ski, snow, and slopes. Arosa is a mountain resort at the end of the wild Schanfigg Valley in the Canton of Graubunden. At an altitude of 1,800 meters, the mountain resort is accessible via Rhaetian Railway from the Alpine City of Chur. It is also possible to reach this region via car, passing through the usual winding mountain roads and tunnels, from any point in Switzerland.

Arosa also boasts of 225 kilometers of slopes and snow all year round, just in case you get tired of partying day and night. Arosa Lenzerheide and its connection to Arosa Hornli via cable car makes it the largest interconnected skiing region in Graubünden. Yet another reason to make your way to Arosa for this one of a kind event!

Whether you’re here for the music, for the party, or for a genuine Swiss mountain experience, the Arosa Electronica Festival is definitely a must for a trip to Switzerland in March.