There can never be enough festivals to celebrate the works of filmmakers of all kinds simply because of the diversity of films, movies, and videos that people from all over the world can create. Of all those that happen in the year, one stands out for its deliberate pursuit of young and, most of the time irreverent, talent – the Ascona Film Festival.

Now on its 6th year, the festival kicks off on March 2 and, over three days, becomes a venue for some of the best young and up and coming filmmakers and actors to show the world what they got when it comes to visual art. Set in the beautiful town of Ascona in Switzerland, the Ascona Film Festival is also perfect for a night out after a huge dose of art, with festival parties and DJ’s spinning after the screenings.

If that doesn’t sound good enough, here are just a few reasons for you to go to visit Ascona in March:

Hollywood stars are no stranger to the Ascona Film Festival. While the festival mainly shows work from independent filmmakers, A-listers still lend themselves to the screen to be part of great art created by young up-and-comers. And to create the perfect selfie, the festival will be held at beautiful Hotel Ascona, perched on the hillside and boasting picturesque views of Lake Maggiore. 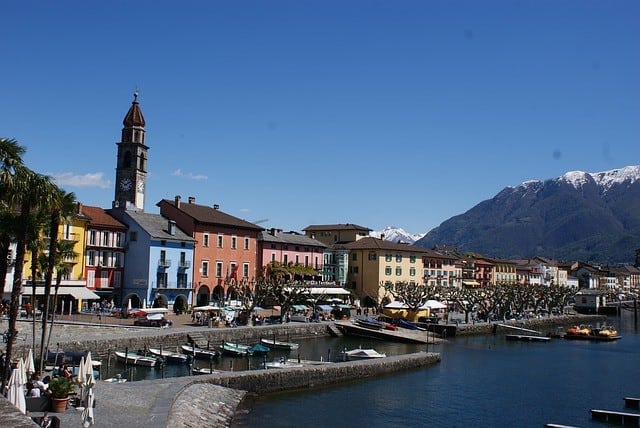 March Is A Great Time To Visit Switzerland

While you’re rubbing elbows with the stars in Ascona, why not take a tour around the rest of the country and make the most out of your trip? Switzerland has one of the most convenient and accessible public transports in Europe, and getting around will be easy with the Swiss Travel System.

If you head to Switzerland in March, winter will be on its way out and starting to make way for spring, so the sun is a bit warmer, but there is still enough snow in the Alpine region for a bit of skiing in the Swiss alps. 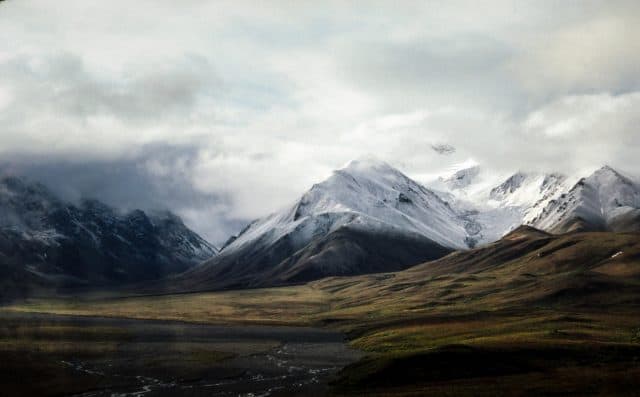 Travel The World Without Leaving Your Seat

The Ascona Film Festival welcomes works from all over the world. Each film is a cultural experience on its own from the point of view of a very diverse group of filmmakers and actors. Films are also shown in its original language supported by English subtitles, which means you get to hear to different kinds of foreign languages while still being immersed in the storytelling. You can get a copy of the Ascona Film Festival Program for a full list of films to be shown. 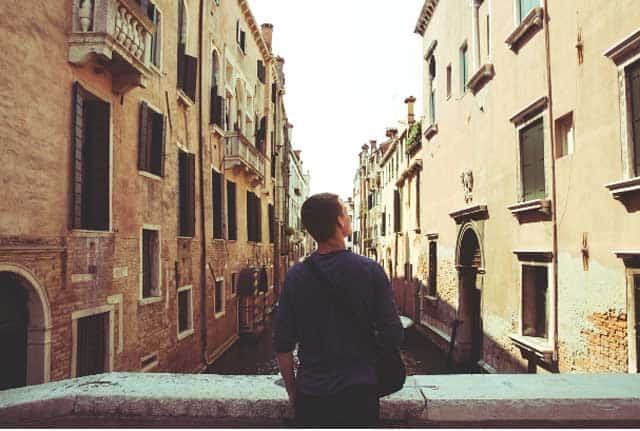 There’s Something For Everyone

Whether you’re looking for something light and entertaining, interested in probing deeper into social issues that impact entire nations, or searching for eclectic art in the form of video, the Ascona Film Festival promises a wide selection of work captured on film. You’ll find anything from one-minute animation films to full-length features, in all kinds of genres like drama, horror, and dark comedy. 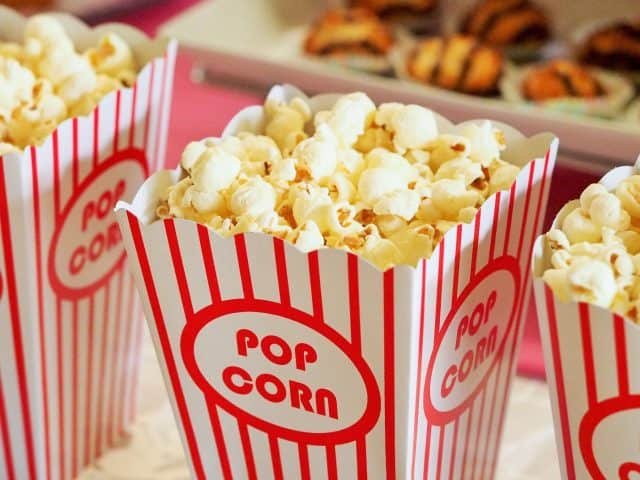 Need I say more? If you’re not particularly clamoring to wine and dine with the directors, actors, and producers (because this means you’ll need a VIP invitation), watching films over the three evenings of the festival is free. Each screening starts at 8:00PM and ends at 10:30PM. The awarding ceremony happens on the third day right after the last film for the whole festival has been shown.

So, no matter whether you are on the fence, or a hardcore Ascona Film festival goer, this year is yet another golden year for visiting Ascona and enjoying the film festival!