Nothing beats Golden Hour when it comes to the best light to take photos. That deep orange, yellow, and even purple are hard to beat. Lighting up the sky and making all your Instagram photos pop!

Now that you have that perfect shot, it’s time to complement it with a golden hour caption or quote… 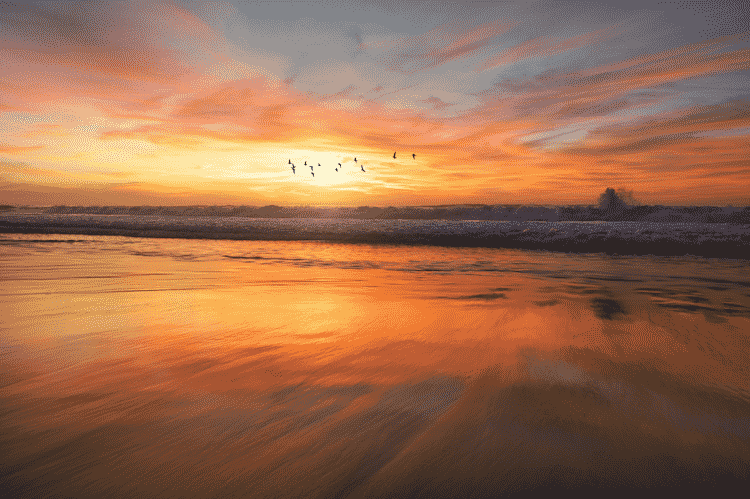 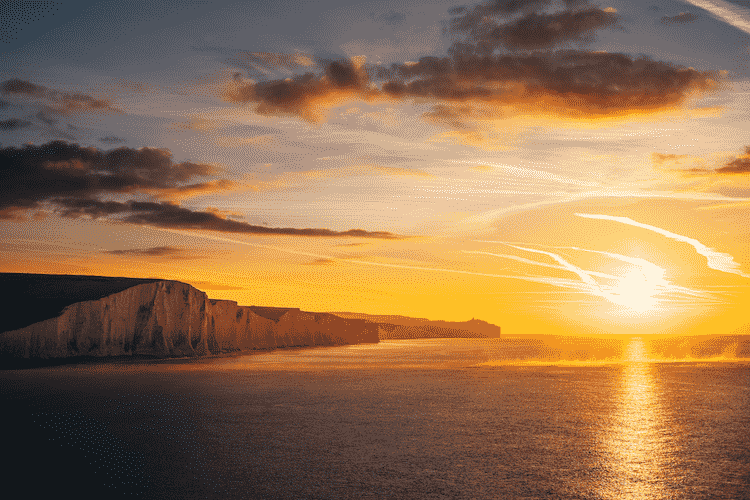 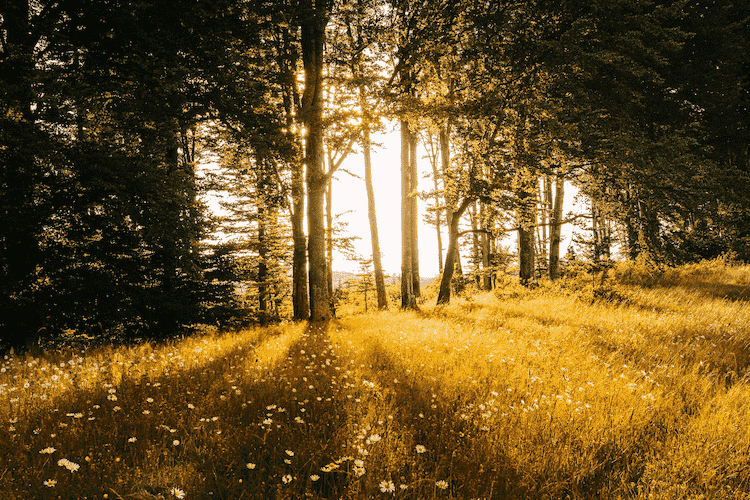 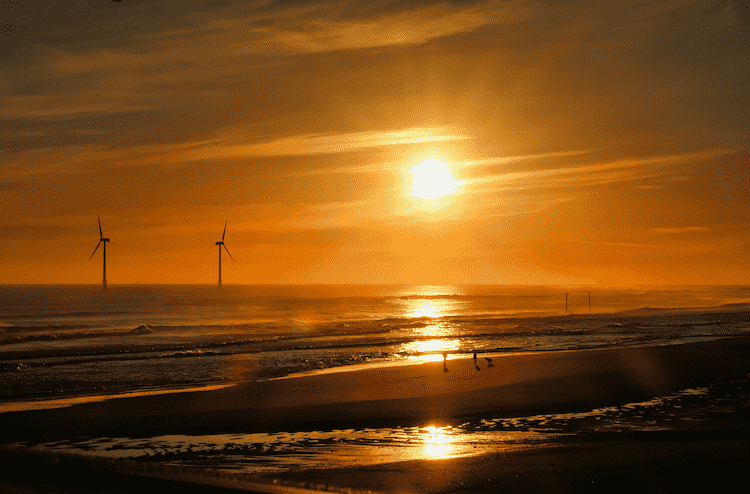 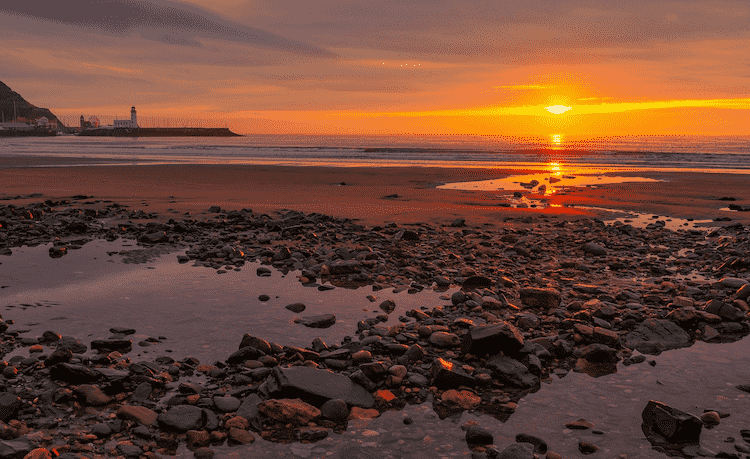 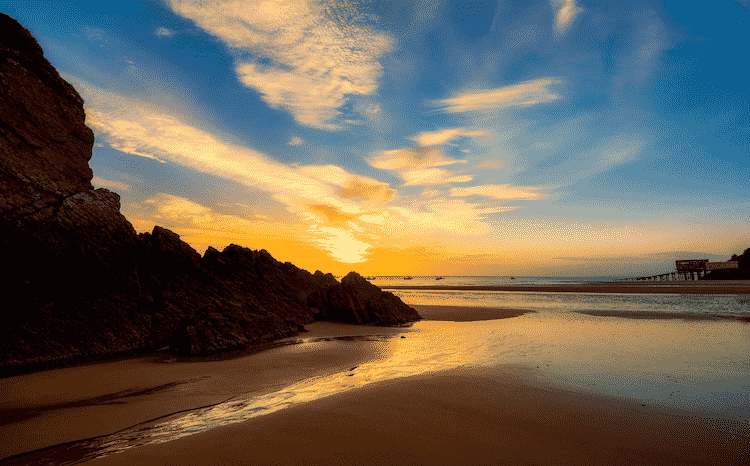