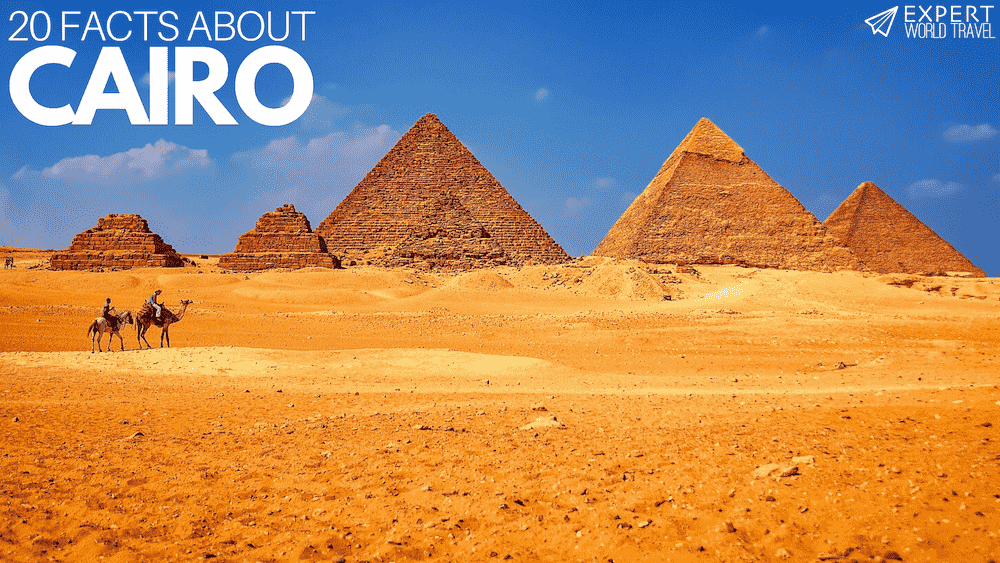 Cairo is one of the most famous cities in the world. It’s known for the River Nile, the Pyramids, the towers, the dense population, the pollution, and so many other things. But how much do you really know about Cairo?

Did you know it’s home to one of the oldest universities in the world? Or that the two rival football teams from Cairo actually have the same home stadium? That’s just to get you interested – read on to see our top 20 interesting facts about Cairo! 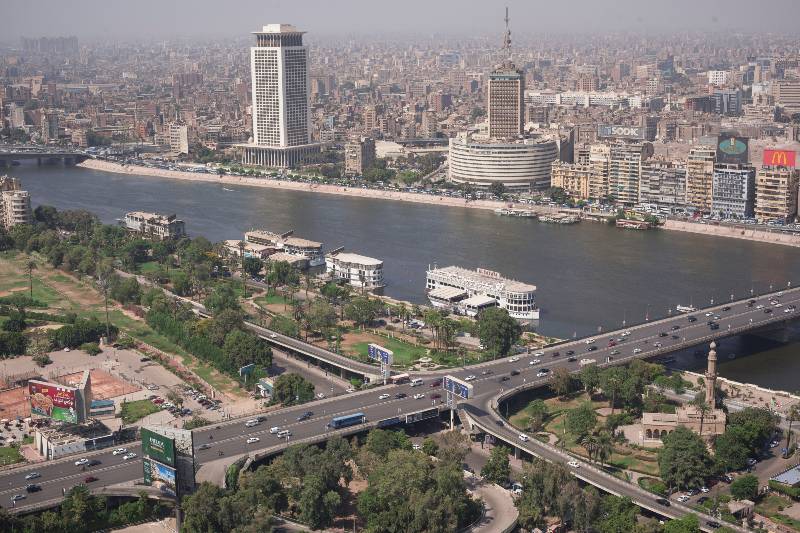 Cairo is the capital and the largest city in Egypt. It measures some 500 square kilometers and has more than 22 million residents. This makes the Cairo Metropolitan area the largest metropolitan area in the Arab world and the second-largest on the African continent.

The time zone in Cairo is Eastern European Standard Time (EEST) of GMT+2. 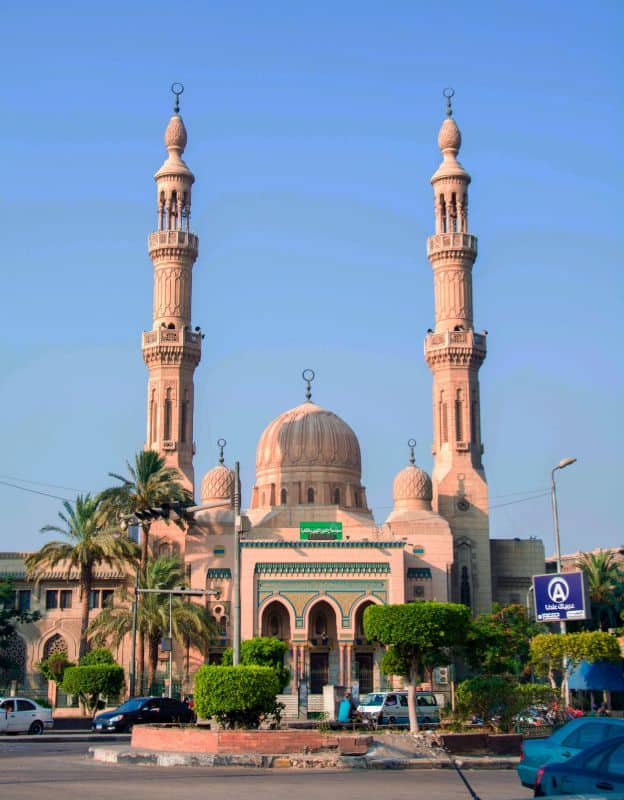 Cairo is known as the city of a thousand minarets because of the prevalence of Islamic architecture in the city. The exact number of mosques in Cairo is not known, but it’s entirely possible that there are more than a thousand of them in a city with more than 20 million people.

The currency in Cairo is the Egyptian Pound (EGP). 1 EUR equals around 18.5 EGP and 1 USD is equivalent to approximately 15.7 EGP. 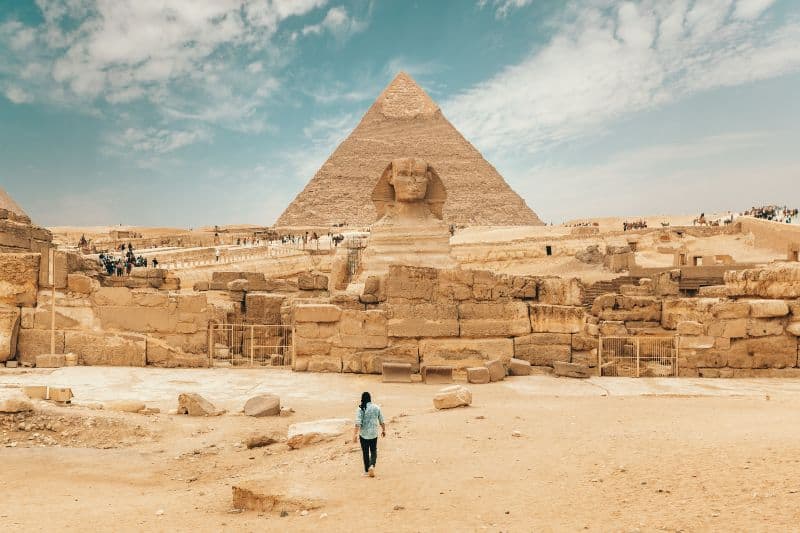 Greater Cairo is home to the only remaining Wonder of the Ancient World. The Great Pyramid of Giza is also the oldest of the Seven Wonders, and it remains relatively intact to this day. It’s also one of the tallest man-made structures in the world with a total height of 146.7 meters.

One of the oldest parts of the city is Coptic Cairo. It has historically been a stronghold for Christianity in Egypt and it’s believed that the Holy Family stayed here during the Flight into Egypt. Coptic Cairo is home to most of the city’s churches, the majority of which were built after the Islamic conquest. 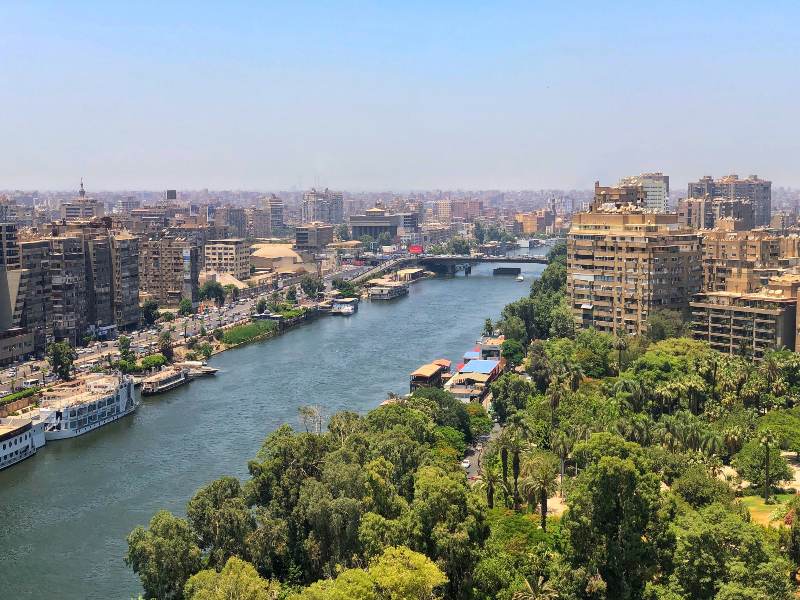 Cairo (and the rest of Egypt) doesn’t have the traditional four seasons. Instead, summer lasts from May to October with average temperature highs in the 30s (Celsius). November to April is a mild winter with average highs in the 20s, and it’s thought to be the best time to visit the city.

Sunday is a workday in Cairo! The workweek is Sunday-Thursday, while Friday and Saturday are the weekends.

Cairo is thought to be the cradle of the music and film industry of the Middle East. It’s been home to the Cairo International Film Festival every year since 1976, and it’s known as the Hollywood of the MENA region. 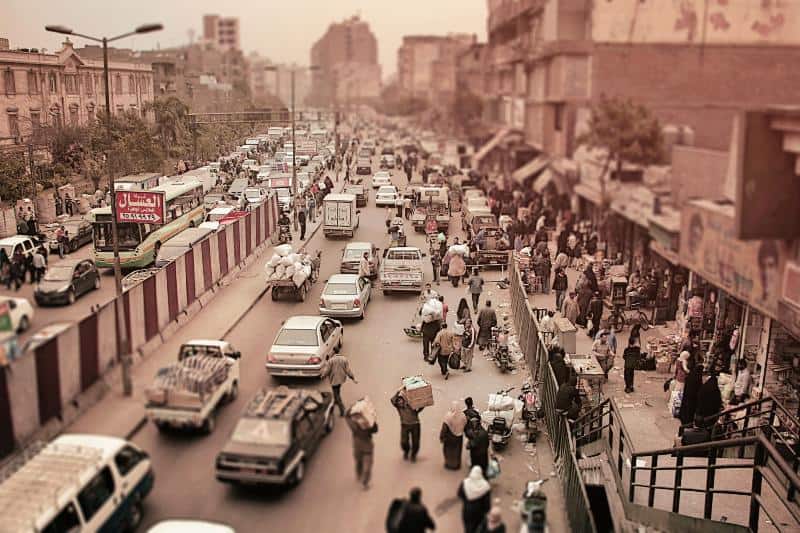 The traffic in Cairo is chaotic. Traffic lanes exist, but most drivers just ignore them. It’s similar to traffic lights and signs, while pedestrians just calmly walk in front of moving vehicles. This is not at all surprising, considering that the Cairo Governate ranks highest in Egypt by the number of licensed vehicles – about 2.3 million in 2017.

Those who don’t drive in Cairo often choose to use the metro instead, which happens to be one of two metro systems in all of Africa. The other one is in Algiers, and it’s nowhere near as busy as the one in Cairo. The Cairo Metro is the 15th busiest metro in the world, with more than a billion passenger rides annually. 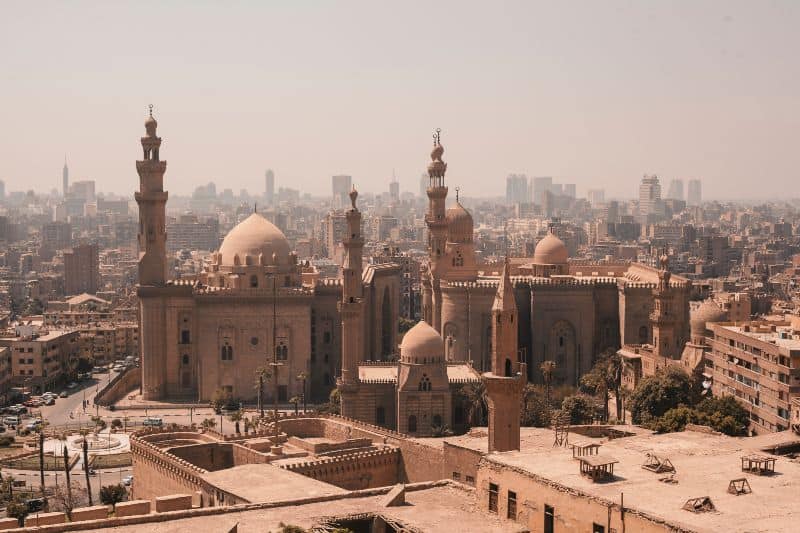 Cairo is home to one of the oldest universities in the world, the Al-Azhar University. It was founded in 972 and it’s regarded as the most prestigious university in the world for Islamic learning and Arabic literature.

Cairo is the birthplace of Naguib Mahfouz, one of the first contemporary writers of Arabic Literature. He won the Nobel Prize for Literature in 1988, and many of the works from his 70-year career have been made into films. 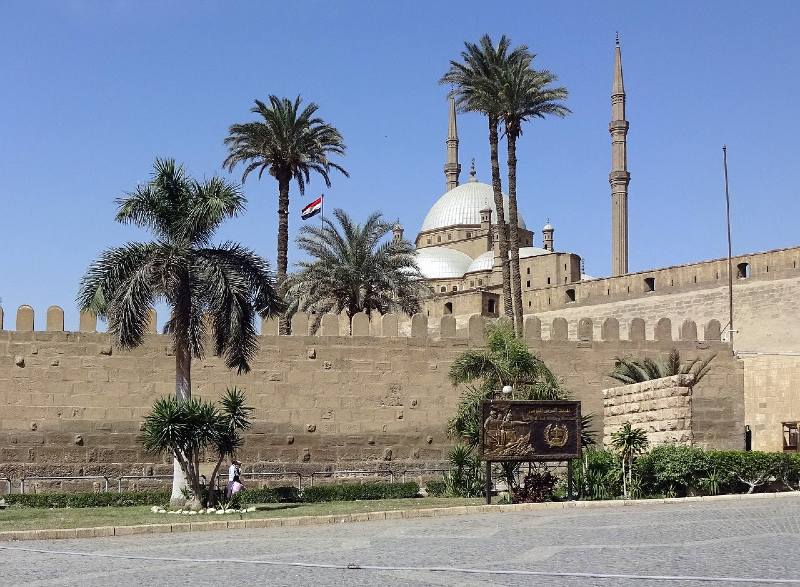 The Cairo Citadel is one of the oldest buildings in the city, and it served as the residence for Egyptian rulers for some seven centuries. The citadel was originally built by Saladin (first sultan of Egypt) in the 12th century but there were many additions and fortifications by other rulers after that. It even served as a military garrison for Britons, during the British Occupation of Egypt.

If you ever visit Cairo, be sure to stop by the Oasis restaurants and entertainment food court. It’s the largest food court in the world with a total area of 41,000 m². There are 25 different restaurants and cafes at the food court, and the total seating capacity is 4,223. Even the car park is huge, with enough spaces for 1,000 vehicles. 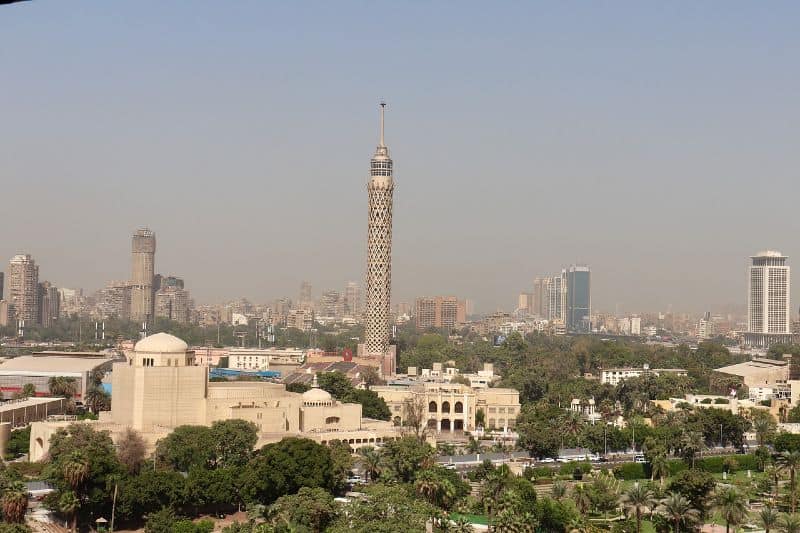 The Cairo Tower is 187 meters tall and it’s the tallest structure in Egypt and North Africa. It’s one of the city’s most famous monuments, second only to the Great Pyramids of Giza. The free-standing concrete tower used to be the tallest structure on the continent, but it was surpassed by the Hillbrow Tower (South Africa) in 1971.

There are two major football teams in Cairo – Al Ahly and Zamalek – and they share a stadium. The Cairo International Stadium is the home stadium of both football clubs, which is very unusual, as I’m sure any football fan will tell you. It just gets weirder when you realize that football is the most popular sport in Egypt.

The oldest archeological museum in the Middle East is located in Cairo. The Egyptian Museum holds the largest collection of artifacts from Ancient Egypt, with more than 130,000 different items on display. The most famous items in the museum are artifacts from the tomb of Tutankhamun. 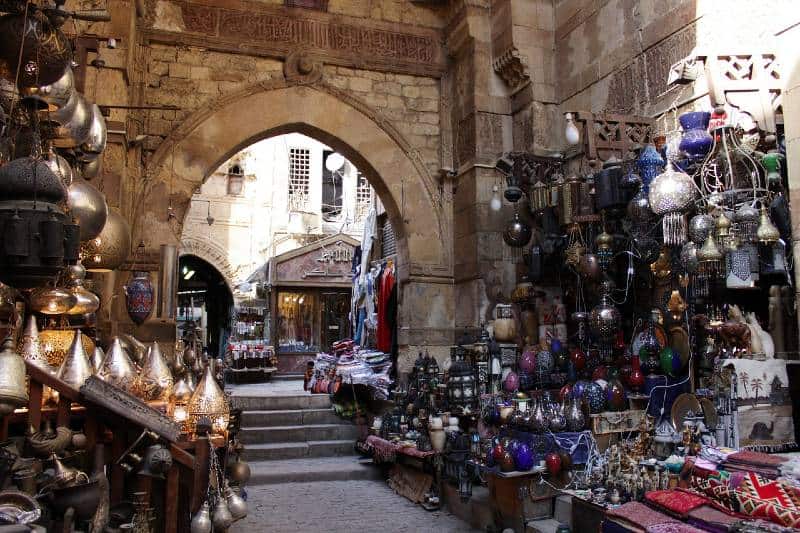 Cairo is home to Khan el-Khalili, a huge city souq (bazaar) that attracts both tourists and Egyptians. It’s a must-stop on any proper tour of the city, especially for people who enjoy shopping for souvenirs and other items that are specific to a certain region. The bazaar’s layout features many alleyways lined with shops on either side.