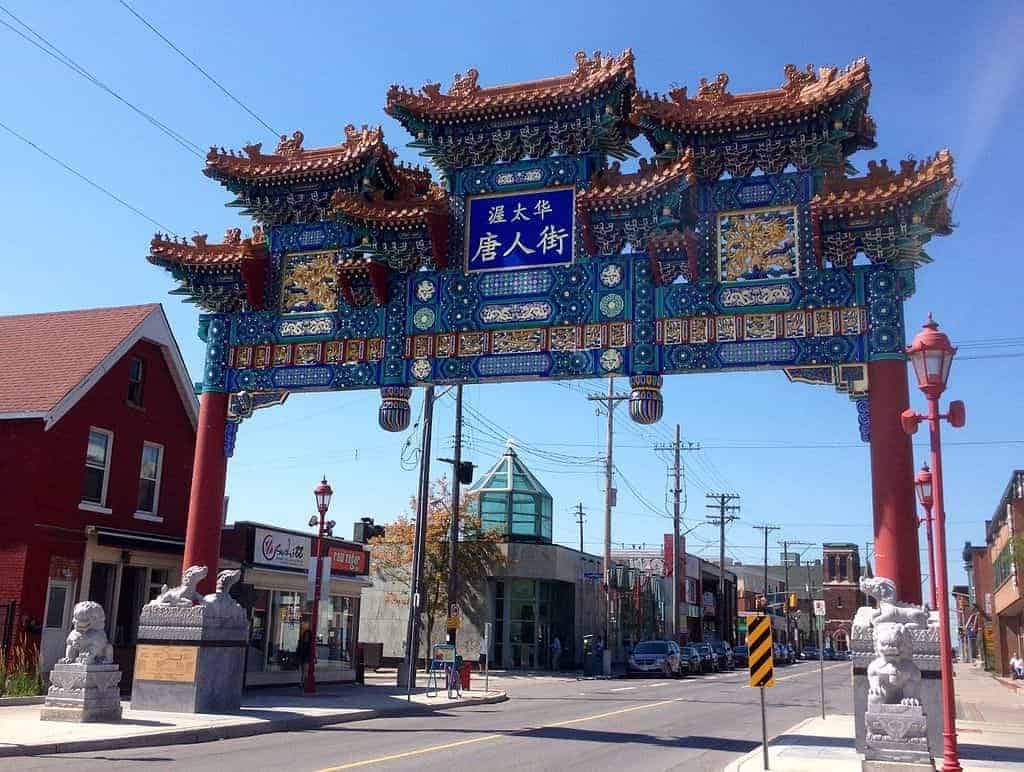 Although the area is officially called Chinatown, it’s really a blend of many Asian cultures, including Thai, Korean, and Vietnamese.

Visitors will find many colorful shops filled with goods important from Asia, as well as many restaurants serving a wide selection of Chinese and other Asian food. Restaurants specializing in Vietnamese Phở are quite common. The Asian restaurants continue westward from Chinatown.

While officially designated “Chinatown”, the area is home to businesses from many Asian cultures, such as Vietnamese, Korean and Thai. Restaurants specializing in Phở and dim sum are quite common. The Ottawa Chinatown has on one hand an urban character as it is not a cluster of strip malls, but on the other hand, it is focused on one commercial street, surrounded exclusively by residential areas.

About the Author Finkee Vitan