Once settled by cruel and barbarous Vikings, Denmark today is one of the most peaceful societies on Earth. Perhaps that’s why if countries were people, Denmark would be that quirky but fun and interesting best friend. Here are 30 facts about Denmark to prove it.

Table Of Contents Show All
1. Experts say Denmark has been inhabited since at least 12,500 BC.
2. Denmark is one of the world’s largest and smallest countries.
3. It’s an island destination.
4. It only touches the border of one other country.
5. It has some of the planet’s cleanest water.
6. Denmark is actually a kingdom.
7. There are more pigs than people in Denmark.
8. Denmark has more bikes than cars.
9. Denmark is the world’s happiest country.
10. The Danes have a special word for happiness.
11. Health care and education are free in Denmark.
12. Knowing how to swim is mandatory.
13. Both moms and dads get paid maternity leave.
14. Denmark’s citizens have the world’s highest taxes.
15. Babies born in Denmark must have a pre-approved name.
16. Unmarried Danes get cinnamon thrown on them.
17. Copenhagen has its own self-governed community.
18. There is no drinking age.
19. The swan is Denmark’s National Bird.
20. Salted licorice is a favorite snack in Denmark.
21. Great Danes and Danish pastry have nothing to do with Denmark.
22. Denmark has two of the world’s oldest amusement parks.
23. Lego’s got their start in Denmark.
24. Denmark Has the world’s longest pedestrian street.
25. The oldest musical instruments in the world were found in Denmark.
26. Denmark’s flag is the oldest still in use.
27. Denmark was the first country to recognize gay marriage.
28. Denmark and the United States have a special relationship.
29. Most Danes are multilingual.
30. Bluetooth technology is named After a famous Dane.

1. Experts say Denmark has been inhabited since at least 12,500 BC.

Pieces of evidence found by archeologists in Denmark date all the way back to 130,000–110,000 BC. It is thought that humans have been living here continuously since 12,500 BC.

2. Denmark is one of the world’s largest and smallest countries.

Say what? Yes, Denmark ranks as the 130th smallest country on Earth out of 195. At the same time, while Greenland has its own government, it’s owned by Denmark, bumping it up to the 12th largest country in the world.

Denmark isn’t often thought of as an island getaway, but it’s actually comprised of over 400 islands with 76 of them inhabited. Technically, even the capital city of Copenhagen sits on an island.

4. It only touches the border of one other country.

Another fun and interesting fact about Denmark is that it only shares a border with Germany. Water separates Denmark from Sweden and Norway, and you can get to Sweden from Denmark via the Oresund Bridge.

5. It has some of the planet’s cleanest water. 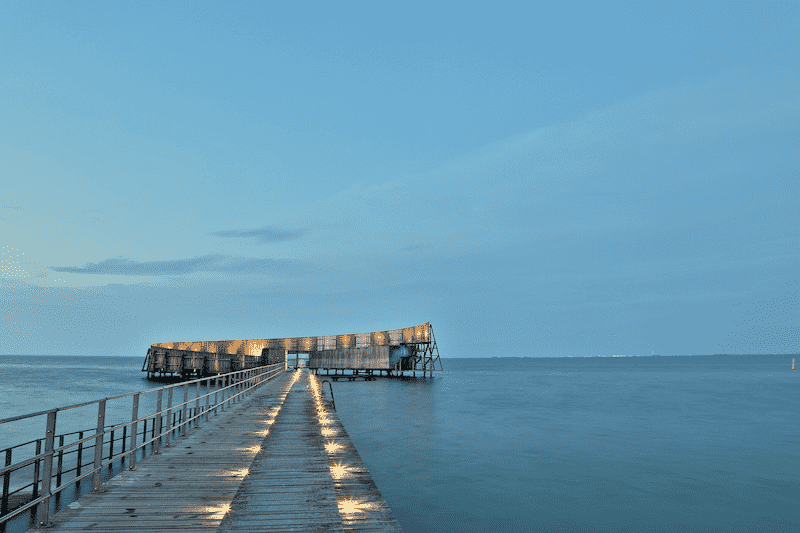 6. Denmark is actually a kingdom.

The official name of Denmark is the Kingdom of Denmark, and the country has a Royal family. In fact, it’s the world’s oldest monarchy. The current queen, Margrethe II can trace her lineage all the way back to the Vikings era.

7. There are more pigs than people in Denmark.

The human population of Denmark is estimated to be around 5.4 million while the pig population is around 24 million. Not surprisingly, the country is the world’s leading exporter of pork.

8. Denmark has more bikes than cars.

Danes are obsessive about their bikes. In fact, there are twice the number of bikes in the country as cars, and over half of the residents in Copenhagen cycle their way to work. The country even has special traffic lights for bikers.

9. Denmark is the world’s happiest country. 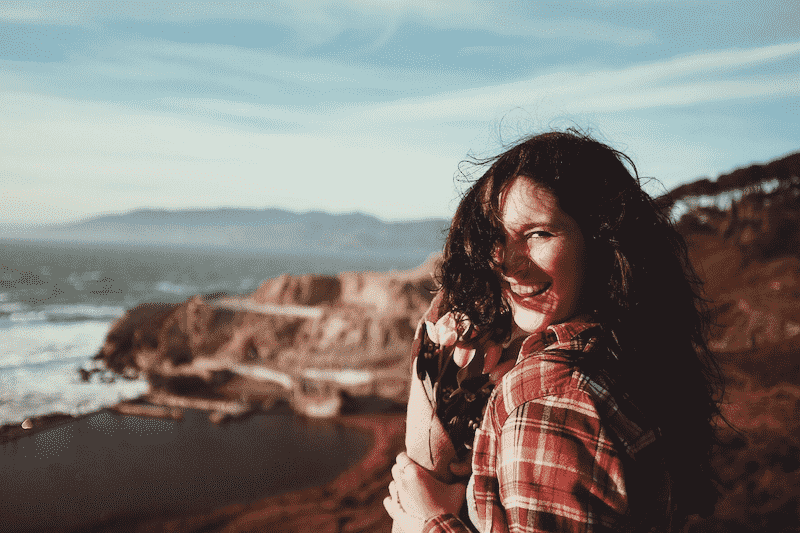 The United Nations consistently ranks at or near the top of the list as the “World’s Happiest Country.” The title is mostly earned because of social equality, economic prosperity, and a successful welfare system.

10. The Danes have a special word for happiness.

Unique to the Danish language, the word hygge (pronounced hue-guh) means happiness and describes the good feeling you get when around friends and family. It comes from a 16th-century Norwegian word meaning “to comfort” or “to console” and it is related to the English word for “hug.”

11. Health care and education are free in Denmark.

12. Knowing how to swim is mandatory. 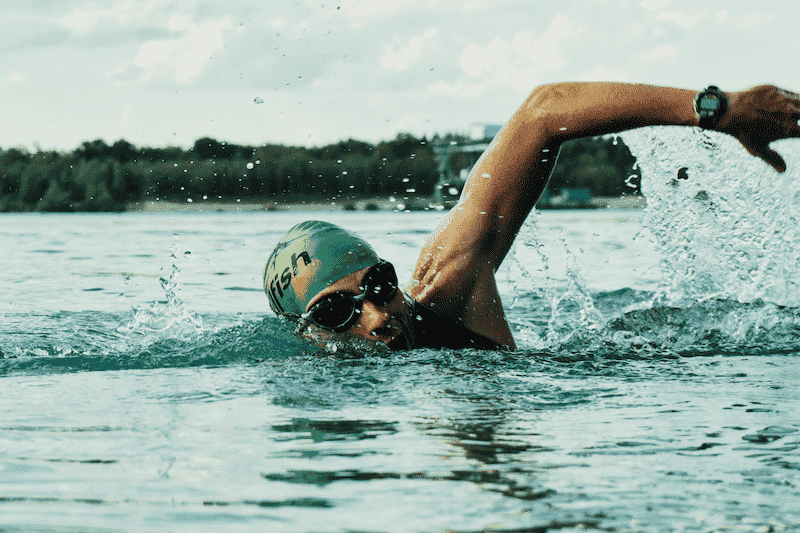 Being so close to so much water and with over 7,000 miles of shoreline makes it vital for Danes to know how to swim. Swimming lessons are a required course in all Danish state schools.

13. Both moms and dads get paid maternity leave.

Women and Men in Denmark are all eligible for maternity leave. Women get paid leave for 18 weeks and men get 2 weeks. Couples get an extra 32 weeks that they can share between themselves.

Denmark citizens have some of the world’s highest tax rates. Some Danes pay as much as 25 percent. But surveys show that 90 percent are okay with the tax rate since the benefits are so good.

15. Babies born in Denmark must have a pre-approved name.

Parents must choose names for their babies from a list of 7,000 names provided by the government. The first name can’t also be a surname or have an unusual spelling.

16. Unmarried Danes get cinnamon thrown on them.

One of the weirdest facts of all, Danes who aren’t married by their 25th birthday get doused in cinnamon. It is thought that the tradition comes from long ago when traveling spice salesmen were bachelors because they didn’t stay in one place long enough to settle down.

17. Copenhagen has its own self-governed community. 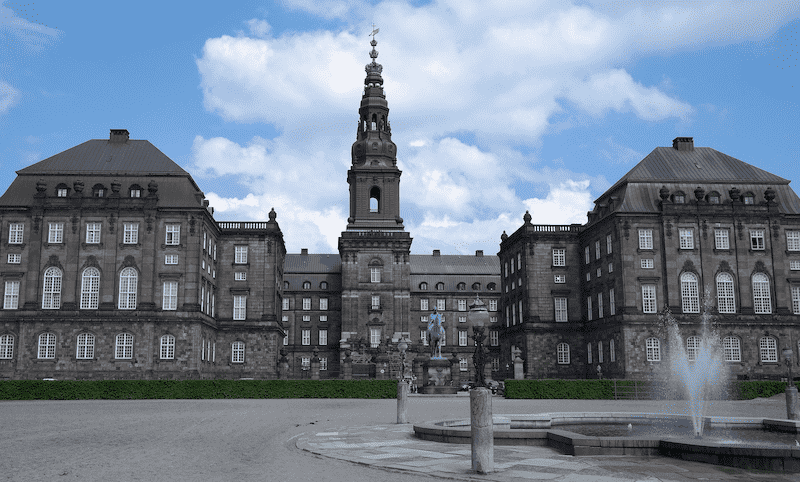 Freetown Christiania is a hippie-style community within the capital city of Copenhagen that has its own laws. It features lots of weed and a communal type of living. The Danish government doesn’t interfere as long as the residents keep it contained in their area. San Francisco’s Haight-Ashbury is so jealous!

Denmark has no laws that limit the age for drinking alcohol, but you do have to be old enough to buy it. Beer can be purchased by 16-year-olds, and you must be 18 to buy hard liquor. This has lead to a relaxed yet controlled attitude towards drinking.

19. The swan is Denmark’s National Bird.

It seems like an odd choice for a Nordic country, but there’s a very good reason. Hans Christian Anderson, a Dane, wrote the famous fairy tale, The Ugly Duckling, a story about a misplaced duck that was really a swan.

20. Salted licorice is a favorite snack in Denmark.

Most of Scandinavia, including Denmark and Sweden, have a special fondness for the snack that most people detest. They add salted licorice to cakes and other desserts.

21. Great Danes and Danish pastry have nothing to do with Denmark. 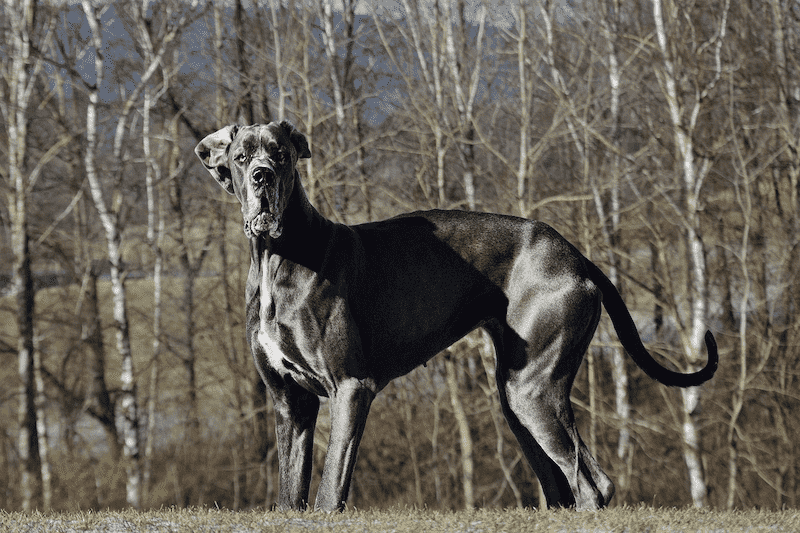 In spite of the name, the dog breed Great Dane is actually German. And Austrian bakers introduced Danish pastry, or Viennese bread to Denmark back in the 1840s. But you can certainly get delicious Danish in Denmark.

22. Denmark has two of the world’s oldest amusement parks.

Bakken is the oldest amusement park in the world. And Denmark is also home to the second oldest, Tivoli Gardens. Bakken is a 20-minute train ride from Copenhagen central station and Tivoli Gardens is in the center of town across the street from the station.

23. Lego’s got their start in Denmark.

Famous around the world, Lego blocks were born in Denmark in 1932. The well-known toy is also one of the country’s biggest exports. They’re also a worldwide phenomenon that has influenced theme parks, movies, video games, and more. 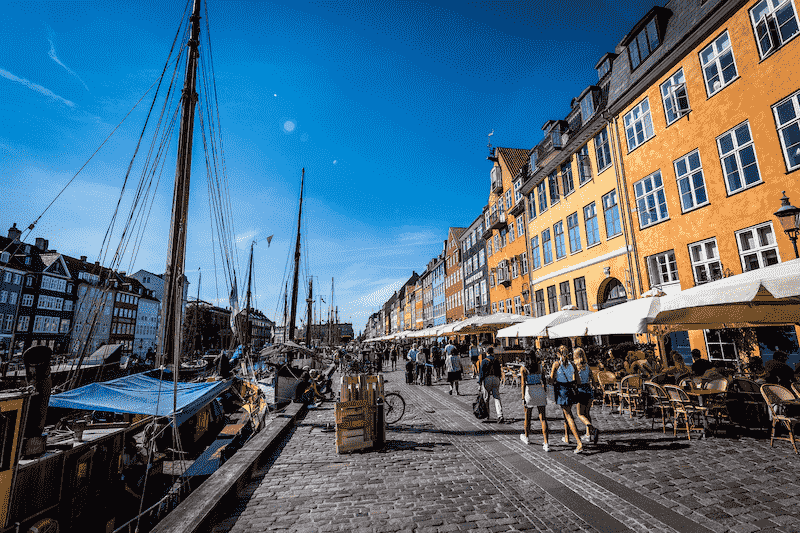 25. The oldest musical instruments in the world were found in Denmark.

It’s been said that music is the universal language. Or was it love? Either way, Denmark has the world’s oldest surviving musical instruments. Don’t get too excited. They’re curved horns from the Bronze Age from 3,000 B.C. to 1,200 B.C.

26. Denmark’s flag is the oldest still in use.

It’s probably not the oldest that ever existed, but Denmark’s flag is the oldest one in continuous use by an independent nation. Called the Dannebrog, the white cross on a red background turned 800 years old in 2019.

27. Denmark was the first country to recognize gay marriage.

It began in 1980 with the legalization of same-sex unions. Then same-sex marriage was granted in 2012. Needless to say, the Gay Pride celebrations in Copenhagen are second to none.

28. Denmark and the United States have a special relationship.

The Danes were caught up in the surge of immigrants to America in the late 1800s, and one out of every 10 left their homeland behind to become Americans. Today, Copenhagen has the largest Fourth of July celebration outside the US.

29. Most Danes are multilingual.

Denmark is a cosmopolitan country that attracts lots of visitors. And most Danes speak several languages. This has been good for business and education as well as tourism.

30. Bluetooth technology is named After a famous Dane.

According to social media legend, the ubiquitous technology is named after Danish King Harald “Bluetooth” Gormsson. The name “Bluetooth” was a nickname assigned to the king whose teeth were stained by his incessant love of eating blueberries.