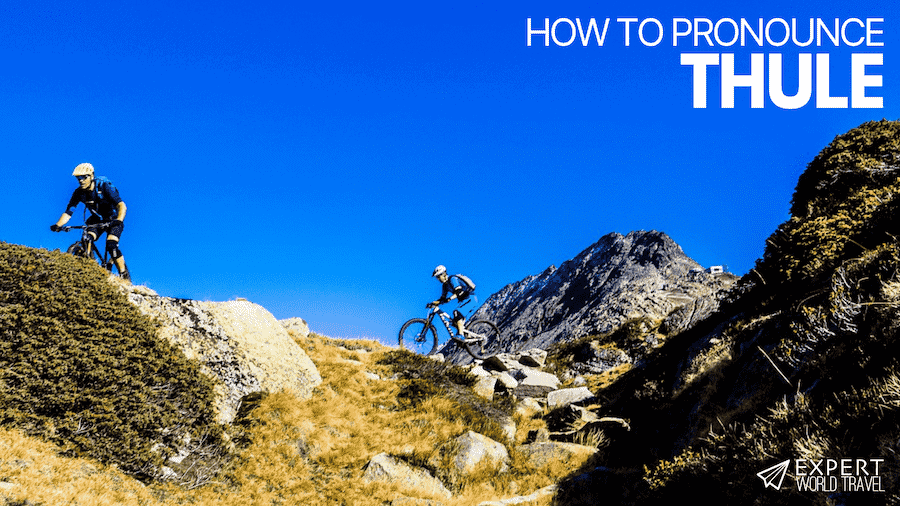 How to Pronounce Thule (And a Little More)

You may have heard of the Thule Group. The company’s products are popular for making an active lifestyle and outdoor excursions easier. What you may not know is the correct way to pronounce the company name. That’s because it was founded in Sweden so the pronunciation of “Thule” is a little weird for English speakers who tend to decode words by English phonetic rules. The Swedish language has nine vowels: a, e, i, o, u, y, å, ä and ö. Additionally, the distinction between long and short vowels isn’t marked by the addition of an extra vowel as is the case for many other languages. And “th” is a diphthong in English that begins and ends words like thumb and path. That rule isn’t a part of the Swedish language.  So the correct way to pronounce Thule is “too-lee”.

The Thule Group is a sports company for outdoor enthusiasts founded by the Thulin family of Hilerstorp, Sweden. The story begins with Erik Thulin, an avid outdoorsman who put the name “Thule” on a pike fishing trap he created. Erik began selling his invention to Scandinavian fishermen. Before long, he began adding other practical items to the company’s line of products. The business grew year after year with successful profits. 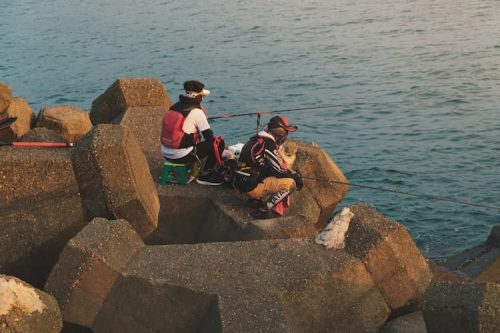 Two decades later, the company began developing car-related products to help make it easier to bring gear along on outdoor adventures. The Thule ski rack introduced in 1962 was the company’s first product for carrying sports gear. Next came the Thule roof basket. Introduced in 1964, it had flexible fastening and was easy to mount. In 1977, the Thule ski box was launched and endorsed by Sweden’s world-famous alpine skier Ingemar Stenmark. Surfboard carriers followed in 1983 and were introduced to the U.S. outdoor market. Robby Naish, a world-famous surfer became an ambassador for the brand. The year 1992 brought the company’s launch of the first towbar-mounted bike carrier. In 2001, the company introduced the Thule Hull-a-Port kayak carrier.

The Thulin family sold the business to the Eldon Group, a public company in 1979, but the entrepreneurship and passion for outdoor products continued through acquisitions of various private owners including Omnistor, Europe’s leading provider of bike carriers and products for RVs in 2005. This entered the Thule Company into the category of recreational vehicle products. 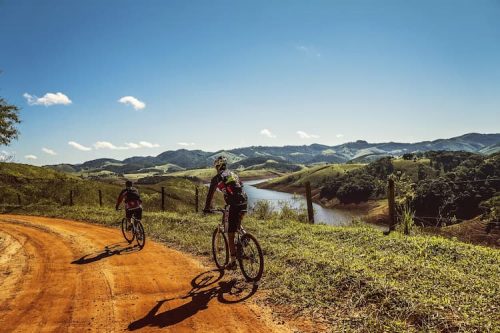 During the early years of the 21st century, the company continued to grow, earning international recognition. In 2012, the American sports retailer REI awarded the Action Sports Vendor of the Year to the Thule Group. That same year, the Thule K- Guard kayak carrier earned the company the Red Dot Award for Best Product Design and the Thule Easy-Fit snow chains earned Innovation of the Year at EquipAuto in Paris. In 2015, the company’s front-mounted child bike seat, the Thule RideAlong Mini earned the IF Product Design Gold Award.

The Thule Group continued to expand its line of outdoor-related products. In 2018, the company acquired Tepui Tents, a prominent North American rooftop tent company. Another company expansion occurred in 2019 with the acquisition of Denver Outfitters adding to the company’s Outdoor and Adventure Camping category with fly fishing rod vaults.

Today, the Thule Group are global market leaders in a number of products for outdoor enthusiasts and travelers. The head office is located in Malmö, Sweden.

The Thule Group focuses on stylish, easy-to-use products for individuals and families with an active lifestyle. Its products can be found everywhere in the world from distant Australian beaches to alpine ski resorts. The product categories include roof racks and roof boxes, cargo carriers, bike racks and trailers, winter and water sports racks, rooftop tents, and RV accessories as well as child-oriented products such as strollers and child bike seats.

All of the Thule roof racks are easy to install and have a high load capacity. Cargo carriers include rooftop boxes and towbar carriers with an aerodynamic design. And with a hitch cargo carrier, you can still use your trunk.

Winter and water sports racks carry all types of sports equipment from skis to fishing rods. Multisport bike trailers fit every reason and season whether you’re biking or cross country skiing. For camping, Thule rooftop tents sleep two adults and fold compactly. And Thule has a variety of campervan accessories to make road trips safer and more comfortable from ladders to awnings to storage solutions. 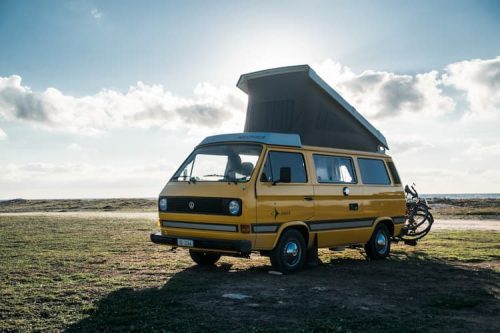 Thule has many travel solutions for families. Baby and toddler strollers come in a variety of styles from city strollers to jogging strollers, and double strollers are available for siblings. They’re designed for rough or smooth terrain and fold compactly for traveling. Bike seats for children are easy to use, safe, and comfortable.

The company has also expanded to include travel items such as luggage, camera bags, duffle bags, child carrier backpacks, and laptop cases. Thule luggage collections include carry-ons, check ons, duffles, and bags. Luggage comes in hard side and soft side styles.

In short, the Thule Group produces solutions for everyone with an active outdoor lifestyle and for frequent travelers.