When looking to come up with a list of the most isolated cities in the world, the parameters are unclear. The line between towns, settlements, and cities becomes blurred, with island nations holding a single town that is its capital city. Does that count? Who are we to judge…

In any case, there are towns and cities dotted across the globe that are incredibly isolated and we have included these in our search for the most remote cities, and here they are.

The most isolated city in the world

Adamstown can only be reached via sea voyage, unsurprisingly there are no airports, and it wins the record for the second smallest capital city in the world. There is no cell phone reception, residents communicate via radio, but they do have satellite TV so they can keep up with what’s happening in the world around them. 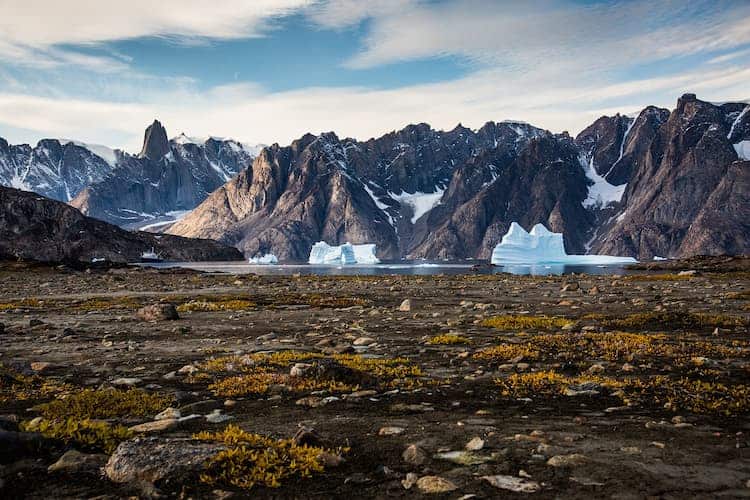 Ittoqqortoormiit wouldn’t be called a city in a high school geography class but we thought it deserved a mention anyhow. Ittoqqortoormiit sits on the southeast coast of Greenland on a peninsular and has just 450 residents. The local residents survive mostly through hunting and fishing the bountiful but freezing waters on the doorstep.

You might be surprised to hear that Ittoqqortoormiit also has a local grocery store and a few convenience stores so that the locals aren’t limited to foods they can hunt, catch or grow. The town is also home to a museum, a church, and if you take a look at google maps’ satellite view, you’ll notice there is even an American football field.

Despite being so remote, Ittoqqortoormiit does receive its fair share of visitors with tourists being attracted to the area for the wilderness and to see how remote living actually feels and works.

You might have heard of Easter Island if you’re into nature documentaries and understanding the evolution of the world. The island has had its fair share of media coverage thanks to the huge stone faces found carved freestanding around the island. But, you might not have heard of Hanga Roa, the kind of capital of Easter Island.

Since Easter Island actually belongs to Chile its true capital is Santiago but Hanga Roa is the most populated town on the island with over 3000 residents and is thus home to 90% of the island’s population.

Hanga Roa sits in a valley between two extinct volcanoes, Rano Kau and Terevaka, and even though the island does get quite a few visitors who flock to see the old stone statues, it’s not easy to get to. There is one flight a day from Santiago that takes 6 hours, and getting to Santiago is time-consuming enough, or your other option is to hop on a boat for a few days. 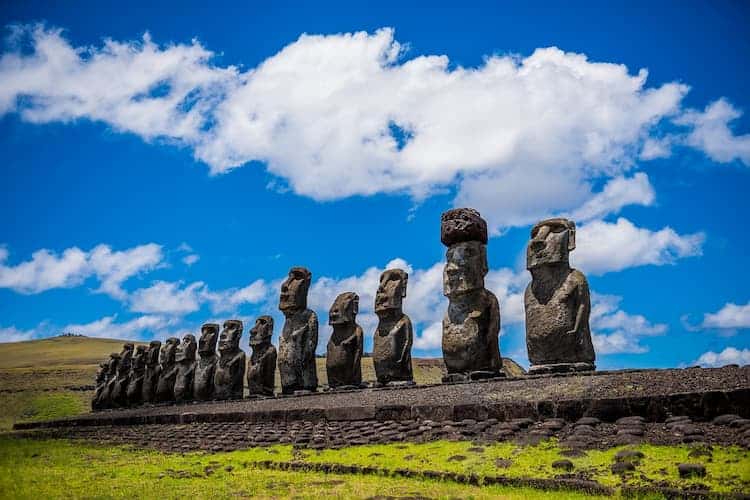 Yakutsk with a population of around 300,000 people is probably what most of us would consider the first actual city of all the most isolated cities mentioned so far in the article. The city of Yakutsk sits in central Siberia in Russia on the banks of the Lena River, just some 400 kilometers south of the arctic circle.

You might have guessed that Yakutsk is freaking cold in the winter but you might not have known that it’s known for being the coldest major city on the planet with temperatures reaching minus fifty Celsius most winters and is some record-breaking years below minus 60 celsius.

Getting to Yakutsk is not easy by car, in fact without a 4×4 you probably won’t make it. But, there are two airports in the city and you can catch a flight from anywhere and be there in about 20 – 36 hours depending on your layovers in other remote parts of Siberia.

Iqaluit is known as one of the most remote cities on the planet and is the capital of the Canadian territory of Nunavut. With a population of just over 7000 people, it wouldn’t be considered a city by regular standards but being the capital of a Canadian state brings it up the ranks a little bit.

Iqaluit sits in Northern Canada on the shores of a deep bay/fjord that is surrounded by two giant peninsulas. The town is inhabited by 60% Intuits and the rest french or English Canadian and it’s very much open to visitors too and has a few hotels in town.

People visiting Iqaluit are going for the wilderness mostly as it’s surrounded but stunning scenes of mountains, waterfalls, rivers but it’s also a place to dive deep into the Inuit culture. There are ancient Thule sites to visit and the city is bursting with Inuit culture.

Iqaluit is home to a great number of Inuit filmmakers, musicians, and artists and if you visit Iqaluit in the summer, there are film and arts festivals hosted in the city which brings in talent from all around. Be prepared to be cold though as the average summer temperature for this city is around seven to 8 degrees Celcius.

Longyearbyen is the capital city of the island of Svalbard that technically belongs to Norway. These islands sit slap bang in the middle of the Arctic ocean with Greenland to the west and Norway to the east.

The city of Longyearbyen has just 3000-ish residents but being the island group’s capital, it is their major city and one of the northernmost settlements on the planet.

The area is rich in wildlife and tourists go there to see the abundance of polar bears, reindeer, and of course seals and sea birds.