Traveling from Oslo to Stavanger? There are a few different ways to get from one city to another and we’ve covered them all in this detailed guide!

You can travel by car, train, bus, and plane from Oslo to Stavanger and each mode of transport has its pros and cons. Read on to learn what the best (and worst) ways to travel between Oslo and Stavanger are, and figure out the best option for you!

Oslo To Stavanger: By Car 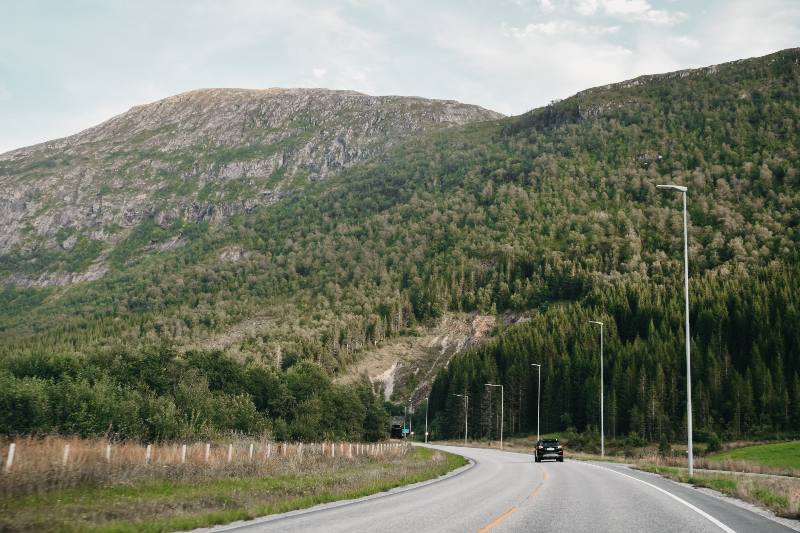 Oslo and Stavanger are about 440 kilometers away by road, and it takes some seven hours to cover that journey in a car. That’s the fastest route from Oslo to Stavanger, which follows E18 to Drammen and then E134 and Fv45 to Stavanger.

Another option is to stay on the E18 and head south in Drammen. This route is longer (552 kilometers), but it only takes 20-30 minutes more than the first one. This is also the more scenic route that follows Norway’s coast, with plenty of worthwhile detour options.

The third route is the longest and the worst option. It goes north in Sandvik and follows Rv7 for the majority of the 570 kilometers. This route takes about 9 hours, which is longer than both the bus and the train. However, it also passes next to several nature parks and fjords, so it’s not entirely out of the question if you want to go on detours and explore the country.

Driving on your own is faster than riding the bus or the train, but it’s also more expensive, especially if you need to rent a car. 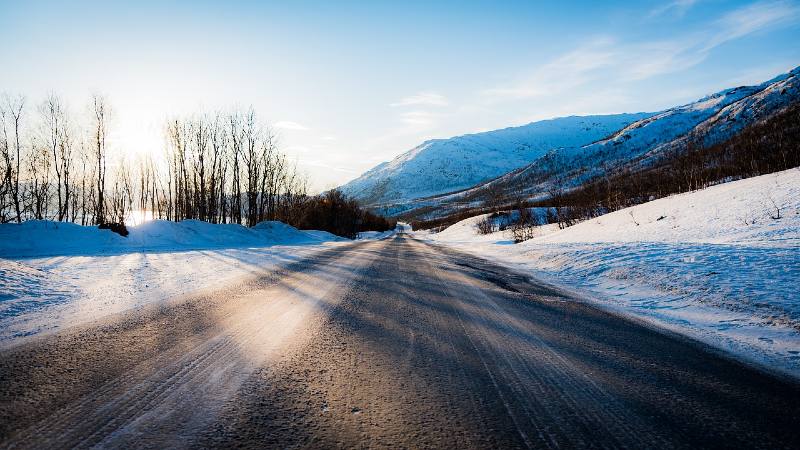 Car rental is pricey in Norway, with high fees for young drivers and outrageous fees for picking up a car in one city and leaving it in the next. You also need to pay for gas and tolls, plus you need to park the car somewhere. Parking is tricky in big cities in Norway since street parking is often reserved for residents and that’s not exactly common knowledge among tourists. If you park in a reserved spot, you’ll get a hefty ticket.

Also, it’s worth noting that Oslo has three tolled zones in the city, so if you plan on driving around Oslo, expect to spend a lot of money on tolls.

On top of all that, you should have at least some experience driving in winter conditions if you intend to get behind the wheel in Norway. Some roads and mountain passes can be closed off because of snow even during summer, and it’s not uncommon to drive on icy roads even in June. Norway has a lot of mountain passes with narrow roads and tricky bends that are challenging even for experienced drivers. For inexperienced drivers, they’re outright dangerous.

Oslo To Stavanger: By Train 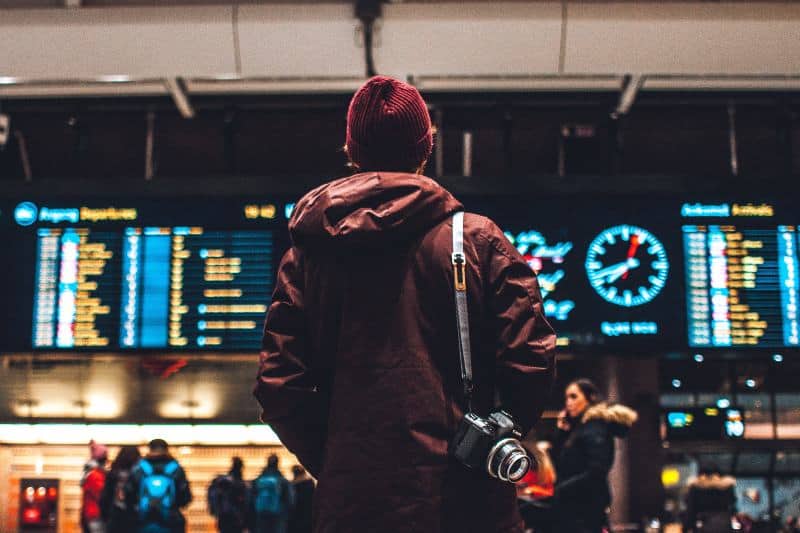 Perhaps the most convenient way of traveling from Oslo to Stavanger is to take the train. The fastest train journey lasts for about 7 hours and 40 minutes, which is faster than the bus but slower than driving on your own. It’s worth noting that the journey can often take longer (up to 9 hours), and it depends on which train you’re riding.

There are eight trains per day from Oslo to Stavanger, and they stop at around 30 stations along the way. Depending on when exactly you are traveling, there could be fewer stops. It’s also worth noting that summer months usually mean there are roadworks somewhere along the railway, and you might need to cover certain parts of the journey in a bus.

Such a long journey means it’s smart to stock up on snacks and drinks before you board the train. There is a small cafeteria on the train, but it’s expensive and not really worth the money. If you booked the comfort tickets, you will get complimentary drinks but not meals. 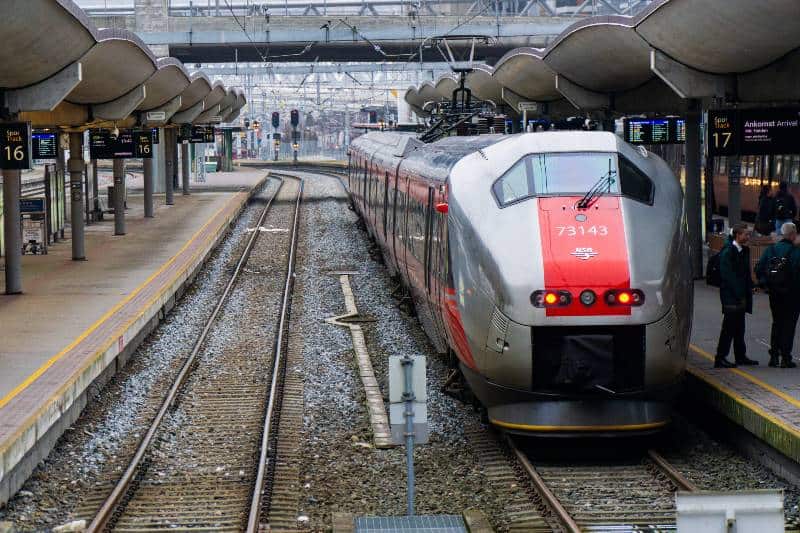 The first train departs Oslo at 4:19 AM, and this is usually the cheapest option. Tickets for this train are not in demand, so if you don’t mind getting up early to pay less for train tickets, consider it. The last train leaves Oslo at 10:25 PM for a night-time journey. It’s possible to reserve sleeper cabins on this train, but not individual beds.

Additionally, you should reserve tickets at least a month in advance. The closer you get to the date of your journey, the pricier the tickets are. If you buy tickets a month or two in advance, expect to pay about 450-500 NOK (45-50 EUR) for a one-way trip. But if you’re trying to book tickets two days before your journey, they can be up to three times more expensive.

The train ride is long, tiring, and incredibly scenic. Get a window seat so you can properly see and admire the stunning landscapes along the way and you won’t be bored once in the eight hours of the journey!

Oslo To Stavanger: By Bus 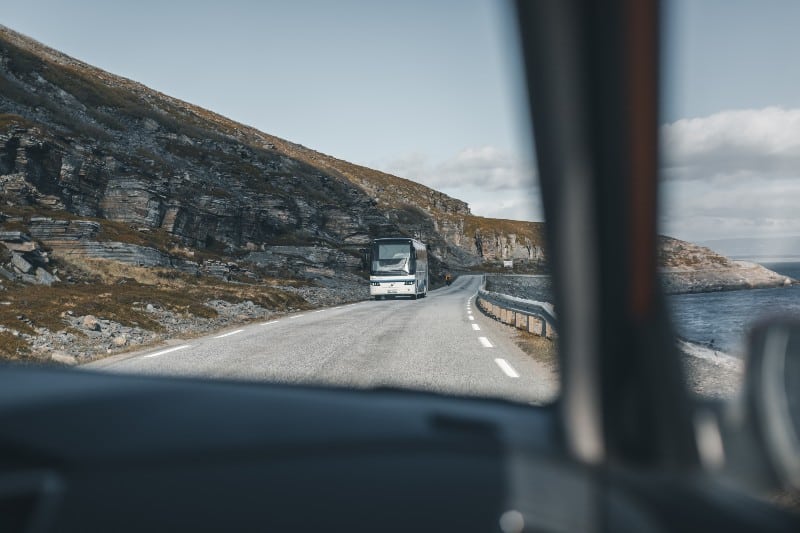 There’s one direct bus line between the two cities and it’s NW192. It usually calls at 36 stops along the way, but that’s going to depend on the season and road conditions. Tickets for this bus start at 594 NOK (57 EUR) if you buy them early enough, but they can be more expensive if you reserve them closer to the date of your journey.

There are two other ways of traveling from Oslo to Stavanger by bus, but they’re longer and more expensive. One is to take the NW180 bus to Aksdal and switch to the NW400 to Stavanger. This option takes about 10 hours and 30 minutes and costs some 1000 NOK. The third option is to ride the NW180 to Haugesund and NW400 to Stavanger. This takes even longer with an estimated journey time of 11 hours 30 minutes and costs some 850 NOK.

The two options that include switching buses are a good idea only if you want to explore other parts of the country. Otherwise, it makes no sense to pay almost 100 Euros for bus tickets and spend more than 10 hours on the bus, when you can fly to Stavanger in less than an hour and for under 50 Euros.

Oslo To Stavanger: By Plane 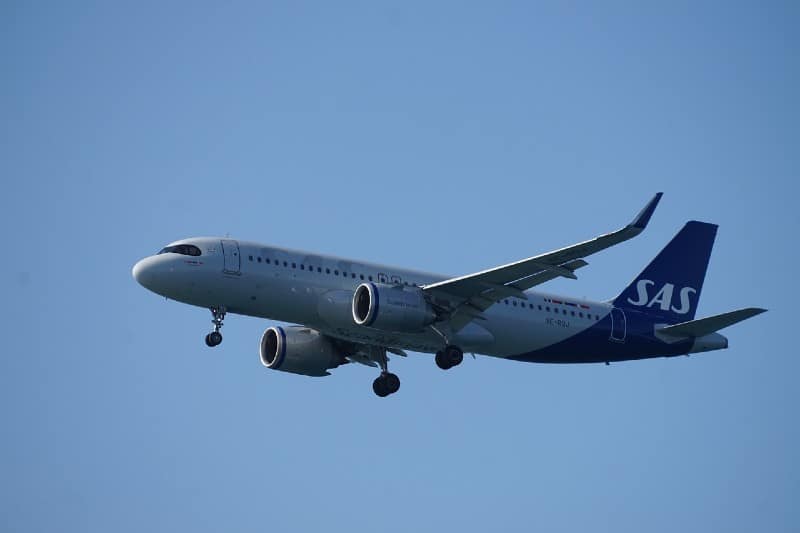 The fastest way of traveling from Oslo to Stavanger is by plane. It’s a 50-minute direct flight from Oslo Airport to Stavanger Airport and one-way tickets are pretty cheap. They cost anywhere between 25 and 60 Euros, which is in the same price range as bus and train tickets. It’s worth noting that there are more than a dozen flights per day between the two cities and unless you need to be in Stavanger at a specific time, you can just go with the cheapest flight.

The route is operated by both Norwegian and SAS, but it’s important to note that SAS tickets are more expensive. They do include a free carry-on, checked bag, and more legroom while Norwegian won’t let you bring even a carry-on without an extra charge. SAS tickets are about 35-40 Euros for a one-way trip – if you have both a carry-on and a checked bag, this is actually cheaper than paying Norwegian all those additional fees.

On the other hand, if you’re traveling without a lot of luggage, you can get tickets from Norwegian for just some 25 Euros. That’s by far the cheapest option of them all and it’s a phenomenal price for a 50-minute flight. 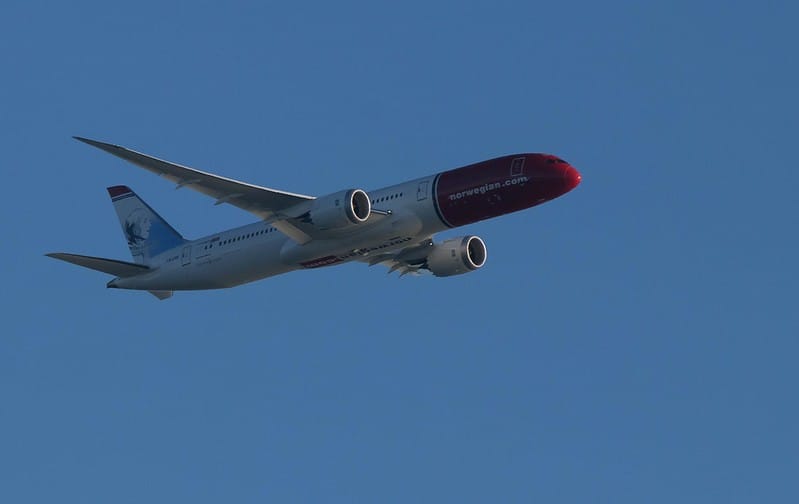 Round-trip tickets start at some 50 Euros if you’re flying Norwegian and around 75 Euros for SAS flights. There are some pricier options as well, but those are usually just the flights that are more in demand. It’s also worth noting that none of the Norwegian flights include overhead bin access and only some of the SAS flights do. The SAS tickets that allow for a carry-on are only some 10 Euros more expensive than those that don’t, so they’re definitely worth the extra money.

Naturally, you can only buy tickets at these prices if you purchase them a few weeks or months in advance. Last-minute plane tickets can be up to three times more expensive, so just make sure you book them at least 20 days before the flight. Also, you should know that Norwegian offers only Economy class tickets. SAS, on the other hand, offers Economy, Premium Economy, and Business class tickets.

The plane is by far the best and most convenient way of traveling from Oslo to Stavanger. If you pack light, flying is also the cheapest option of them all. Plane tickets are not that much more expensive than train and bus tickets, and they’re certainly cheaper than car rental. Even if you end up paying extra fees for baggage, you’ll spend 5-6 hours less in transit, which is certainly worth the additional cost. That’s time you can spend walking along Fargegaten or exploring the Norwegian Petroleum Museum, instead of sitting and waiting to arrive at your destination.