10 Most Bizarre Vending Machines in Japan

You can hardly walk 100 meters without finding a vending machine in Japan. Japan has a dense population, limited space, and a decreasing number of working age people. Vending machines have proven to be a convenient solution to the problem. Almost any good you can purchase in a store, you can find in one of Japan’s 6 million vending machines.

Here are some of the more unusual vending machines found in Japan: 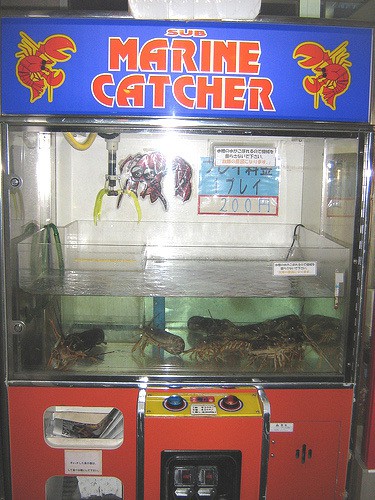 You can find this in Osaka. Modelled after a claw machine, for a mere 100 yen you can catch your very own fresh, live lobster. 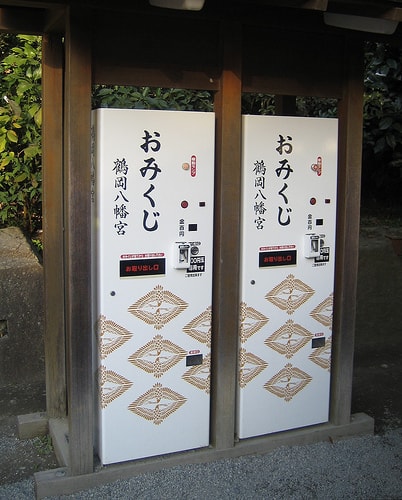 These vending machines are commonly found at temples and shrines. They are small slips of paper that presumably tell your fortune (called “omikuji” in Japan). For good luck, omikujis are traditionally tied to trees or pillars. 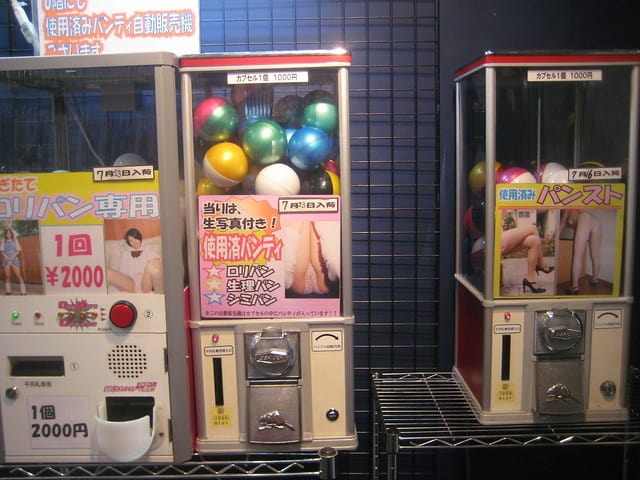 Controversy surrounds the actual existence of these vending machines. It was declared illegal in 1993 to sell used schoolgirl panties in vending machines, yet many locals and travelers claim they still see them around! 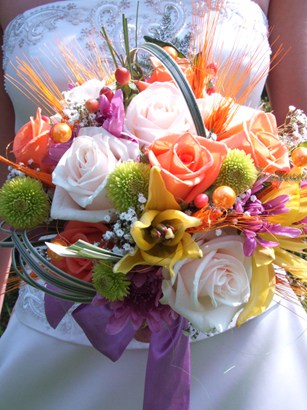 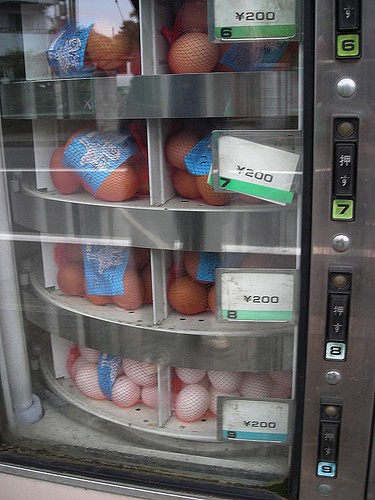 Lonely? You can get single girl’s phone numbers in this vending machine. Now that is a new take on dating. Move over Tinder! 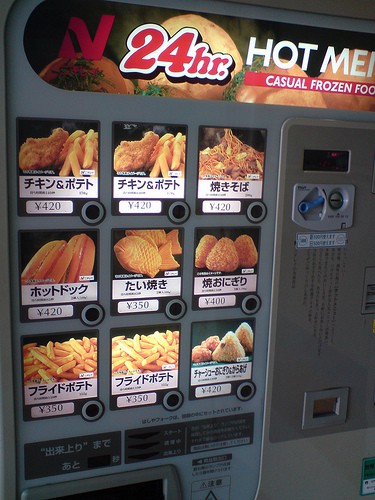 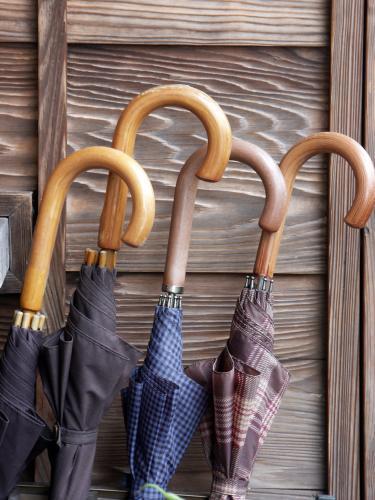 Stuck out in the rain? No stores open? Japan has found a solution. Umbrellas straight from a vending machine. Convenience! 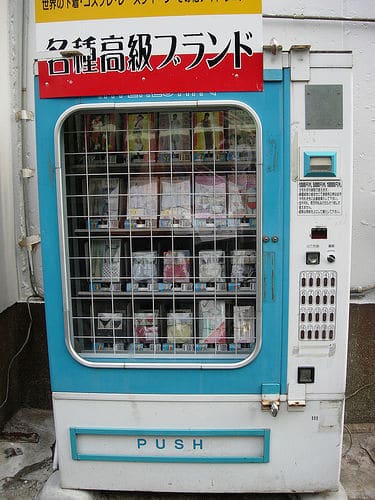 Wedding anniversary? Just want a little spice back in your marriage? In Japan lingerie is wvailable any time you need it. 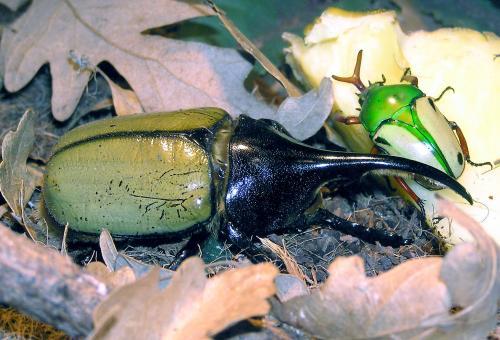 Rhinoceros beetles are very popular pets in Japan. Collecting them and fighting them is a favorite pastime among young Japanese boys. Check out Japanese Bug Fights! 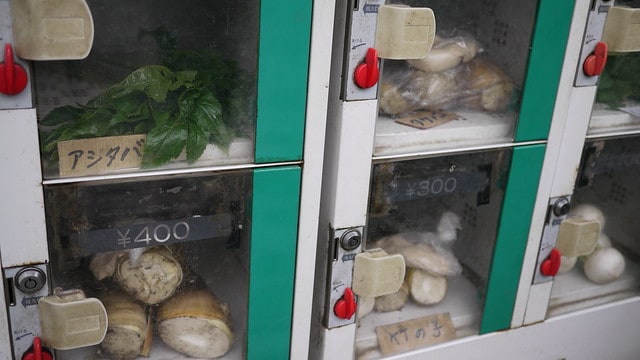 Sometimes you want to whip up a quick meal at night but all the stores are closed! This fresh vegetable vending machine will ensure you can still create that amazing meal, any time of day or night.

Row of vending machines in Japan

Photo of Fortune vending machine by psd under CC license.