Drone vs. Quadcopter: What is the difference?

If you’ve been observant during your travels, you are most likely to see a small device floating in the air. Aerial shots are all the rage right now. It gives a whole new perspective and captures the bigger picture of beautiful destinations. If you’re interested in getting your own hands on this creative trend, it’s almost certain you’ve asked yourself this one question: what is the difference between a drone and a quadcopter? 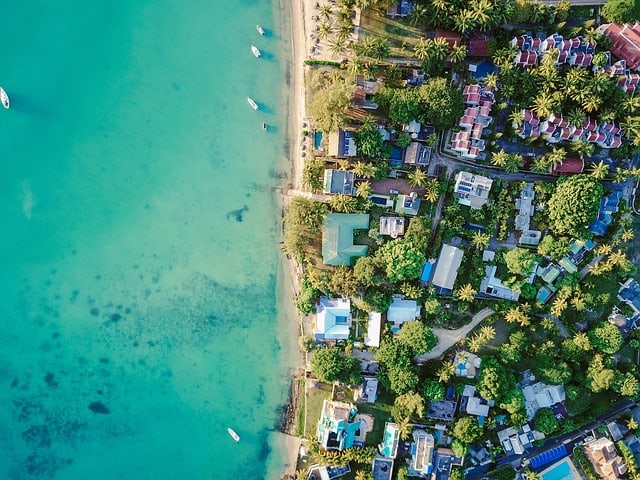 “Drone” and “Quadcopter” have been used almost interchangeably. There aren’t many differences, just some very specific descriptions. If you’re serious about taking some innovative shots, here’s a little something to help you understand what you should look for.

What is a Drone? 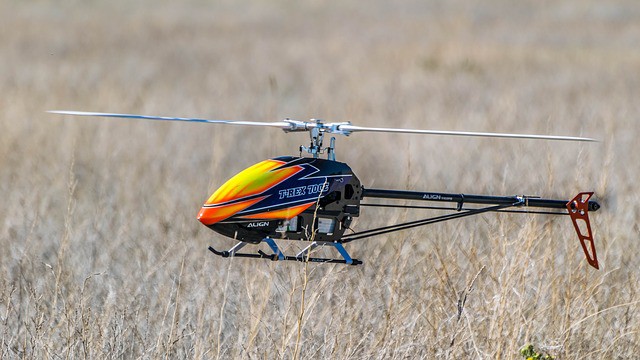 Drone is a broad term for any Unnamed Aerial Vehicle (UAV). These vehicles can look anything from small airplanes to helicopters and are often associated with the military. They can either be controlled by a remote or operated by an onboard computer. The main point is that they are engine-controlled and can fly over long periods of time. In an even more generic term, it’s any flying object not manned by any human pilot. This means that a drone can refer to anything from military surveillance equipment to that remote-controlled device you use to take aerial shots.

What is a Quadcopter? 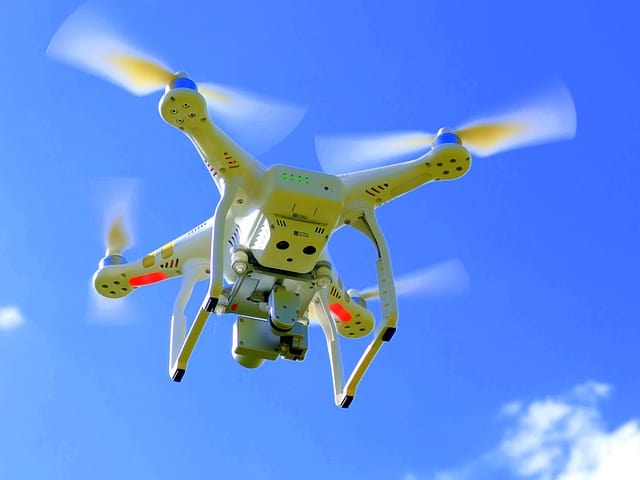 The quadcopter is almost exclusively recreational. A quadcopter uses 4 simple rotors and 4 blades to fly and keep its balance. They are controlled remotely using a transmitter. They’re designed to be lightweight with a central engine that controls the rotor and blades on its arms. It’s suitable for aerial photography because the rotation of the rotors in the opposite direction keep the device very stable. They are easy to manufacture and cheap to assemble and repair, which is why you can find many versions in a wide price range out in the market.

Using a Drone vs Using a Quadcopter

Generally speaking, if you’re thinking of aerial photography, that means you’re looking for a quadcopter.

Drones can be used for various purposes, depending on their build or structure. The military uses drones to deliver attacks, conduct search and rescue operations, and conduct reconnaissance, surveillance, and intelligence missions. On the other hand, some companies use drones for commercial purposes such as delivery of goods.

Quadcopters are mostly recreational. There are many types as well, from nanocopters that you can just fly around the yard to octocopters with eight arms that are used for some seriously professional aerial photography and videography.

It’s important for you to know the regulations within the area you’ll be using a quadcopter. Many cities have policies and restrictions in terms of flying drones (in general) within their vicinity. There are height limits and prohibitions as well. While it’s definitely cool to be flying a drone, some people are very wary of privacy and disturbances.

In the end, you’ll want to be flying a drone over beautiful landscapes. However, learning more about quadcopters specifically will help you make better decisions on the specifications you’ll look for when shopping around for a cool device.