Longest Hiking Trails In The World

There are many hiking trails dotted all around the globe. And, the longest hiking trails we are going to look at are single trails that don’t require many connections to other trails.

You could easily create the longest hiking trail in the world by connecting paths via roads for example by walking from Paris to Beijing but that is not our vibe.

If you love a long walk or fancy taking a few months off to leave the urban world behind and connect with nature again, here are the longest hiking trails in the world to consider.

The Great Trail in Canada is a huge 14,912 miles long and is the longest hiking trail in the world. It used to be known as the Trans Canada Trail as it takes you from coast to coast, Atlantic to the Pacific, in one long walk that also touches on the Arctic ocean too.

The trail starts in St. John’s Newfoundland, an island off the east coast of Canada, at the Railway Coastal Museum. It then takes you across Canada to Edmonton, Alberta, and on to British Columbia where you’ll meet the Pacific ocean and then up to the Yukon.

Not many people do the whole trail and usually, just do a section. The trail is so long and vast that it’s said around 80% of Canadians live up to 30 minutes from a part of it.

The second-longest hiking trail in the world is the E1 in Europe. This walking trail takes you through seven different countries over 4,960 miles and if you were to walk it at 3 miles per hour for 10 hours per day, it would take you 165 days to complete, and that’s without a break.

The walk starts at the top of Norway in the arctic circle, dips into Finland, and then runs down Sweden to Malmo. At Malmo, you’ll cross into Denmark and then down to Germany. Once you’ve been through Germany, you’ll arrive in Switzerland, and then it’s over the Alps into Italy where you’ll end the hike in Sicily. 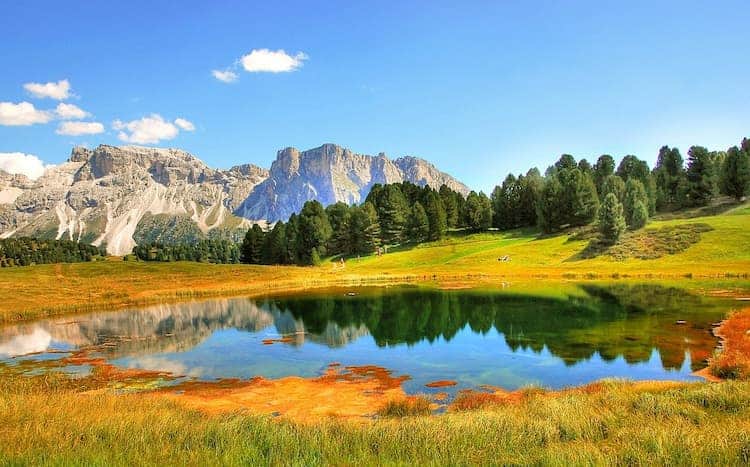 If you love Italy and want to see it all then hiking the third longest hiking trail in the world but be a great idea. The Grand Italian Trail, also known as the Sentiero Italia, is a massive 3,700 miles long.

It starts in the northern Alps of Italy close to the border with Slovenia. It follows the Alps west and then comes down to the coast where it splits off to central Italy, through Tuscany, and all the way down to Sicily.

It doesn’t end there though, once you’re done in Sicily, it’s time to get onto a ferry to southern Sardinia and walk all the way to the northern part of the island. It’s made up of 368 sections, so you can do it one piece at a time.

The trail takes a huge amount of effort to maintain and it requires a ton of volunteer hours and cooperation from the national parks and forest service. The Continental Divide Trail is a stunning walk that hits all the best natural features along the way. 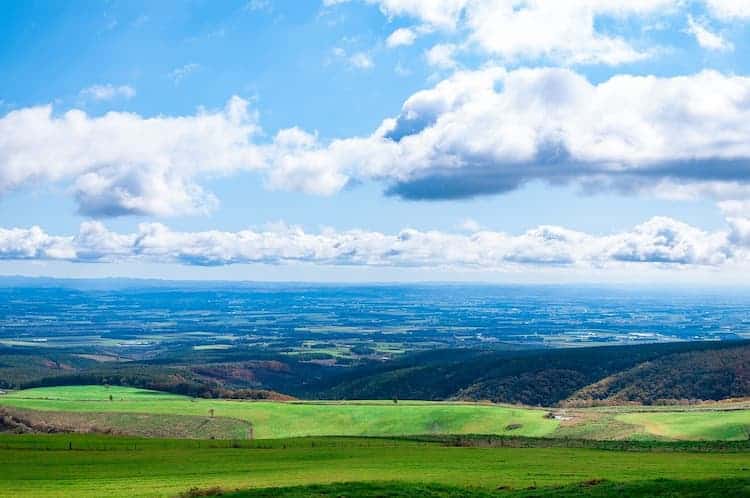 It’s 2,849 miles long and it covers the entire north island of Japan, Hokkaido. The Hokkaido nature trail takes you around the entire coastline and through all the central mountains too.

The Tohoku Nature Trail is Japan’s second-longest hiking trail at 2,718 miles long. It takes you around the northern end of Honshu, Japan’s main island, and takes you through the prefectures of Iwate, Aomori, Miyagi, Yamagata, Akita, and Fukushima.

This trail will have you walking over and past some of the most beautiful mountains and lakes you can find in Japan along with traditional villages, rice paddies, and even some ski resorts. 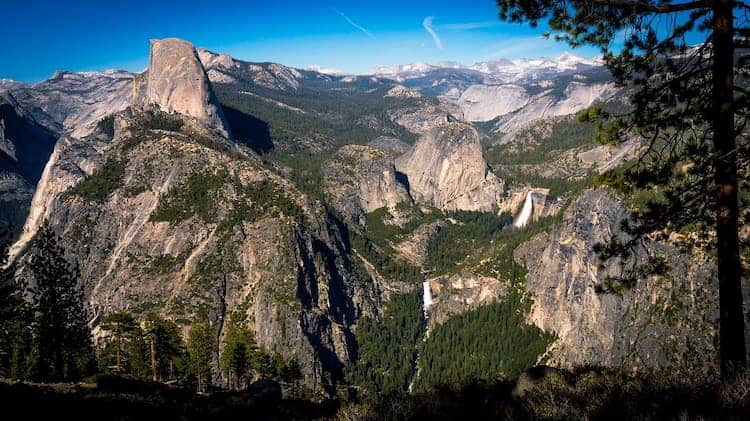 The Pacific Crest Trail is on the west coast of the USA and is the seventh of the longest hiking trails in the world. It starts at the Mexican border in California and then runs north through the Sierra Nevada mountain range and the Cascade mountain range, up through Oregon and Washington to the Canadian border.

The Pacific Crest Trail is 2,653 miles long and is a stunning hike that passes through a myriad of different terrain and National Parks. You might think the Appalachian Trail is longer, but you’d be wrong.

The third longest walking trail in Japan and the eighth longest in the world is the Chubu Hokuriku Nature Trail. The 2,504-mile walking trail takes you through the most beautiful coastal region of Hokuriku and through the center of Japan when you’ll find what is referred to as the Japanese Alps. 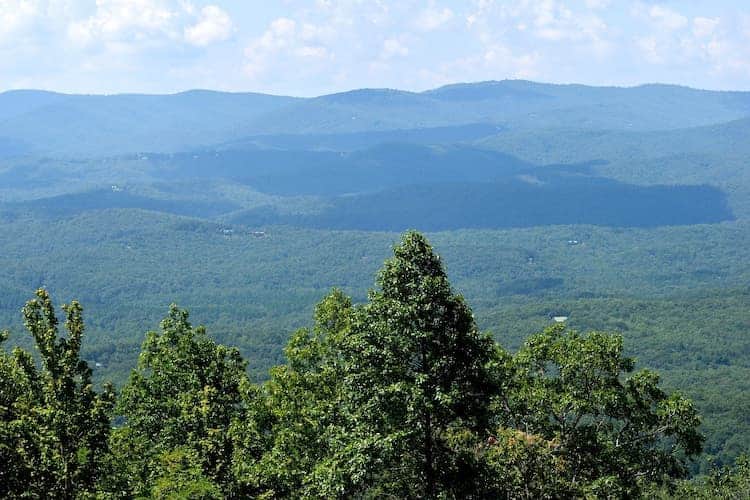 The Appalachian Trail is a trail most people in the world have heard of. You’ll find it on the east coast of the USA and it runs 2,200 miles from Georgia to Maine across the Appalachian mountains and beyond. It can take months to walk the entire trail which is the ninth of the longest hiking trails in the world, not the first as it is commonly, and mistakenly thought.

This walking trail is absolutely beautiful but it will take you around 6 months to do it all in one. Most hikers do the trail in chunks and slowly make their way up to the finishing point in Maine. The Appalachian Trail is an easy trail to walk as the path is well maintained and it’s easy to stay on the right track and not get lost.

Along the trail, you’ll walk past, over, and through stunning beaches, rivers, mountains, cities, and more. It’s probably the most beautiful trail in the world in my eyes.

Of course, there are far more of the longest hiking trails to consider. So, here are a few more to whet your appetite!

This long hiking trail crosses the country from the Atlantic to the Pacific coast, passing through 15 US states. It starts in Delaware and ends in California, along the way also covering 16 national forests, 14 national parks, and over 10,000 historical sites.

Another long hiking trail that measures some 4,700 miles. It starts in North Dakota and ends in Vermont, crossing a total of 8 states weaving through various ten national forests and various state parks.

The Eastern Continental trail is a trail on the East Coast of the USA that heads north from Key West, Florida, to Cape Gaspé, Canada. This is one long trail!

The Great Western Loop is one of the longest hiking trails around. It measures a total of 6,875 miles and covers some serious ground. This trail passes through 9 states: New Mexico, Arizona, Colorado, Wyoming, Montana, Idaho, California, Washington, and Oregon.