Made in Switzerland: The Best and Most Recognized Swiss Products

If you think about Switzerland, you immediately think about chocolates and cheese. While these are definitely some top-notch products you can get, there are a lot more you may not realize coming from this beautiful country. When you’re done marveling at breathtaking landscapes and picture-perfect scenery, keep your eye out for some iconic products and brands to bring home. You may just fill your carry-on with the best and most recognized products made in Switzerland.

Before we jump into the list, there’s one technicality you need to know. While there are many products coming out of Switzerland, there are specific standards for you to claim that something is legit Swiss-made. These are:

These parameters aren’t always spelled out specifically when you purchase something, so we’ve done the work for you. 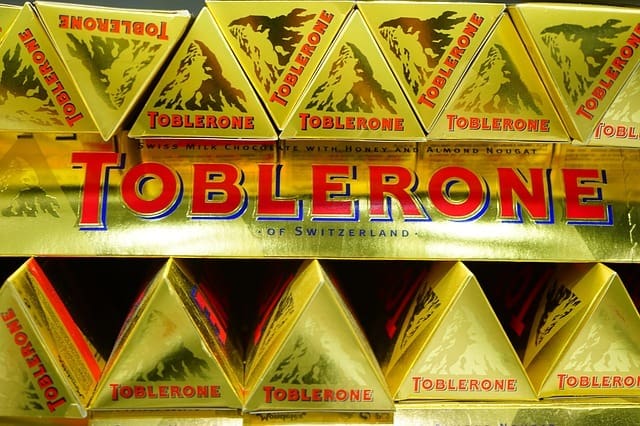 You won’t be lacking for options when it comes to Swiss chocolates, but the most recognized brands are Cailler from Vevey and also the oldest Swiss chocolate brand (now owned by Nestle) and Lindt and Toblerone from Bern. 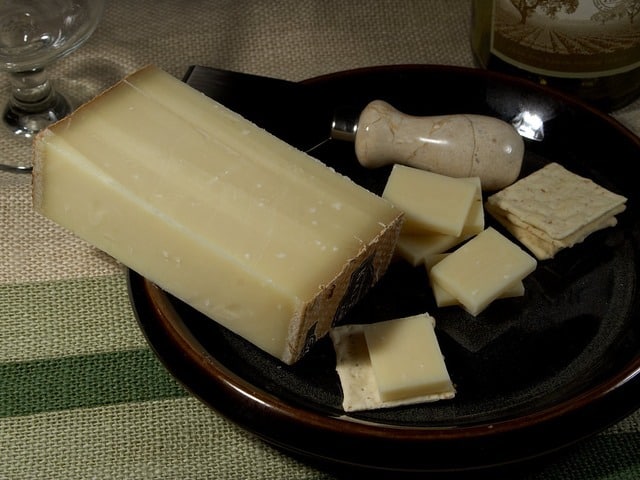 Another very iconic product made in Switzerland is cheese. You will most likely find a fondue shop in almost every part of the country.  Switzerland produces about over 450 varieties of cheese. Most of these cheeses are made from cow’s milk. Around 1% is made up of sheep and goat milk. Because it’s so common, tourists are usually surprised at how relatively cheaper cheese is in Switzerland than it would be in other countries. If you’re planning to bring home some iconic cheese products, some of the more iconic varieties are Gruyere, Emmental, Appenzeller, and the now trendy Raclette. 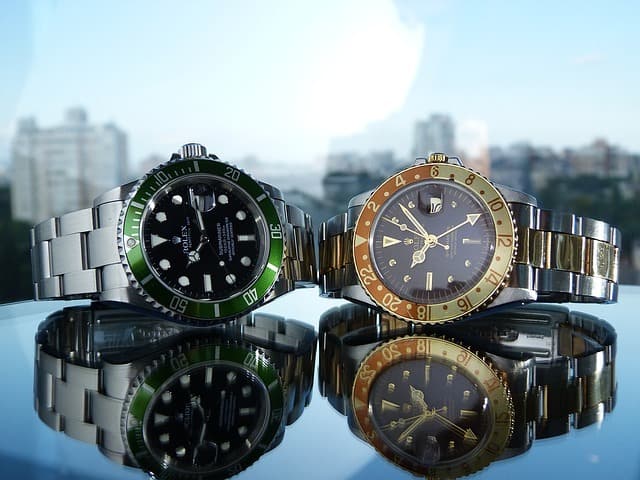 “Swiss Made” is not only a term to talk about where the products came from. It’s also a seal of approval that what you’re buying is of high quality and excellent craftsmanship. This is no truer when it comes to watches. You have most likely heard of many high-end watch brands, and more than half of all these luxury watches are from Switzerland. It’s not about how flashy a watch is – it’s mostly about the details and the longevity that sets these luxury brands apart.

Geneva is mostly known to have produced some of the best watch brands, namely Rolex and Patek Philippe. There are even museums dedicated to these brands and the evolution of its watchmaking heritage. Another extremely popular brand is Swatch thanks mostly to its very trendy designs and relatively more affordable price tag. Still looking for more unique brands? Try Breguet from L’Orient,  Jaeger-LeCoultre from Le Sentier, and TAG Heuer from the city of La Chaux-de-Fonds. 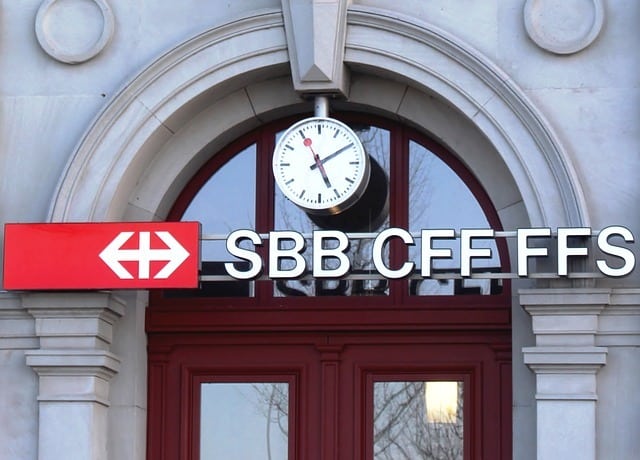 The Swiss Railway Clock is something you can’t technically buy, but something that will definitely tell you that you’re in Switzerland. The Swiss Railway Clock is very distinct in that railway timetables don’t show seconds; they leave the station on the full minute. All the clocks also have to run in synchrony so that passengers and railway staff have a reliable timepiece to refer to for their rides.

It resulted in the current clock that people see in all railway stations. The Swiss Railway clock was designed in 1944 by Hans Hilfiker and Moser-Baer. It was only in 1953, however, that Hilfiker added a second hand shaped like the baton used by the train dispatch staff. Now, Swiss Railway clocks have become a Swiss national icon and hailed as an example of outstanding 20th-century design by the Design Museum in London and the Museum of Modern Art in New York City.

Mondaine has licensed timepieces that emulate the movement of the Swiss Railway Clocks. 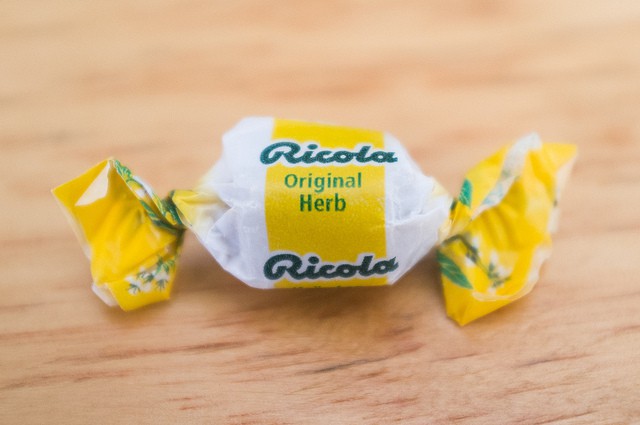 That sweet medicinal candy is known all over the world actually has deep roots in Switzerland. Ricola began in 1930 as a confectionery family business by Emil Richterich through Richterich & Compagnie in Laufen. However, it wasn’t until 1940 when they developed the iconic herb drop, a distinct rectangular and brown confectionery from a blend of 13 herbs.

Now, it exports its herb specialties to over 50 countries around the world. Ricola prides itself on the fact that it sources 1,400 tons of fresh herbs every year from over 100 Swiss mountain farmers. It also runs two foundations and a Swiss art collection in Laufen. 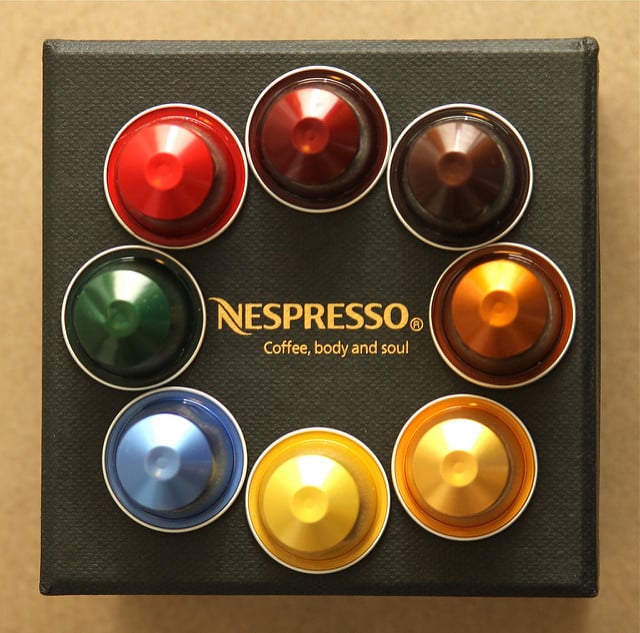 Nespresso is the wildly popular coffee brand from the global giant, Neslte. It’s based in Lausanne, and has a longer history than most people think. The first iteration actually came out in 1976. A Nestle employee by the name of Eric Favre invented and patented the Nespresso system, inspired by his observations of a crowd of locals lining up for coffee in a bar in Rome. It only became more popular a decade later when Jean-Paul Gaillard served as chief executive of Nespresso from 1988 until 1998. Nestle signed contracts with Turmix, Krups, Magimix, Alessi, Philips, Siemens, and De’Longhi to sell Nespresso machines in Switzerland. 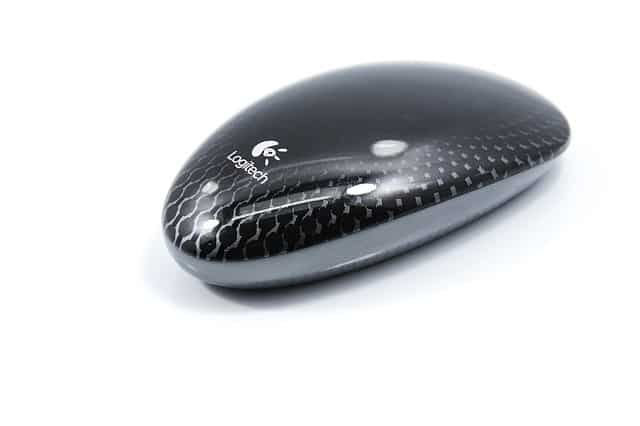 Logitech was founded in Apples, Switzerland in 1981. This consumer technology company is one of the biggest and most recognized brands in the tech world. The company began with a single product – computer mice – which was incredibly new and forward-thinking at the time. It’s still the number one provider of mice, having innovated this simple PC peripheral in numerous ways to make interacting with PC’s a more intuitive experience.

Since then, Logitech has greatly expanded its portfolio. It now offers other PC peripherals as well as accessories for console games, music, and home entertainment systems. 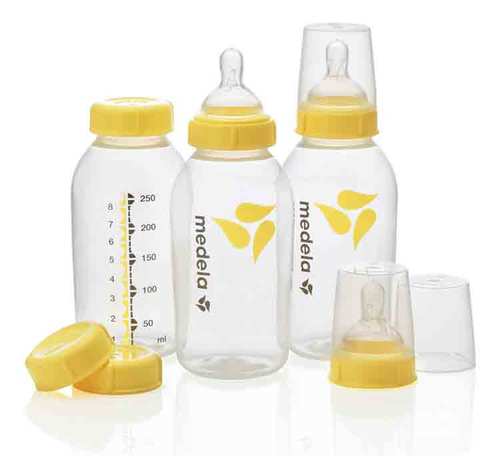 Moms around the world all agree that Medela is one of the best brands out there for baby bottles and breastfeeding accessories. It all began in 1961 in Switzerland with Olle Larsson. It was his son, Michael, however, that catapulted Medela as a truly global brand. On top of breastfeeding aids, Medela also has provides medical vacuum technology for professionals. The company strongly advocates breastfeeding. It provides innovative and research-based products to help parents handle this intimate task better and more comfortably. 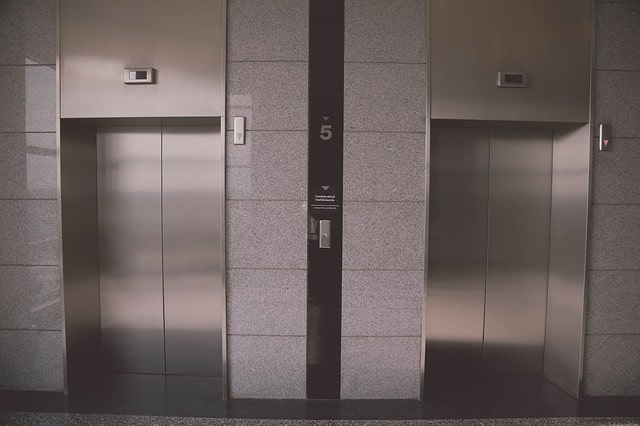 If you’re in a high-rise urban building in a fancy district anywhere in the world, you will most likely go through the different levels in a Schindler machine. The company began in a workshop in Lucerne in 1874 with Robert Schindler and Eduard Villiger. They built and sold their first electric elevator with belt in 1892, and eventually started building elevator motors in 1915. In 1936, the company installed its first escalator, and eventually different motors and drives in 50s adn 60s.

Today, Schindler is a leading manufacturer of escalators, elevators, and moving walkways all over the world. It has grown to be present in over 140 countries has more than 58,000 employees worldwide. 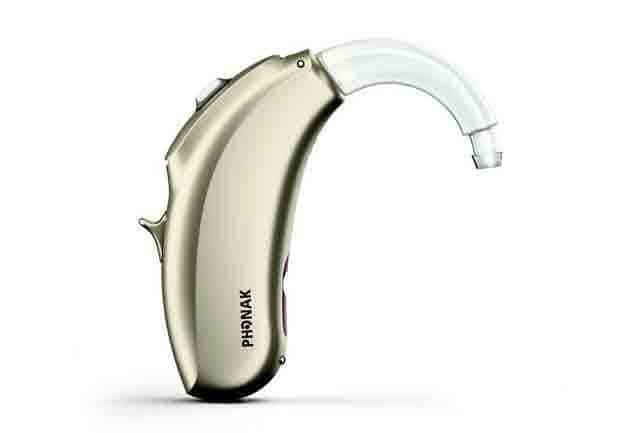 A life-changing innovation from Switzerland is Phonak Hearing Aids. Phonak manufactures a wide range of digital hearing aids and integrated wireless communication systems with the sole purpose of aiding everyone with hearing loss. It also develops wireless technology for Advanced Bionics cochlear implants.

Phonak belong to the Swiss company Sonova, formerly known as Phonak AG. It is headquartered in Stafa, and is one of the largest providers of hearing solutions globally. The company’s roots came from Zurich-based AG für Elektroakustik  founded in 1947. 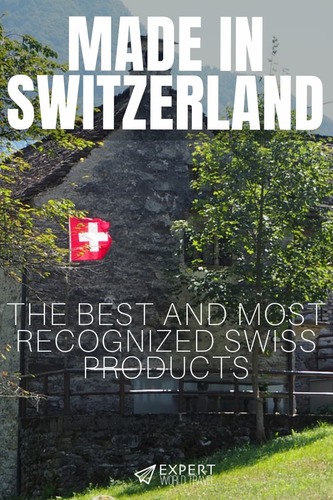 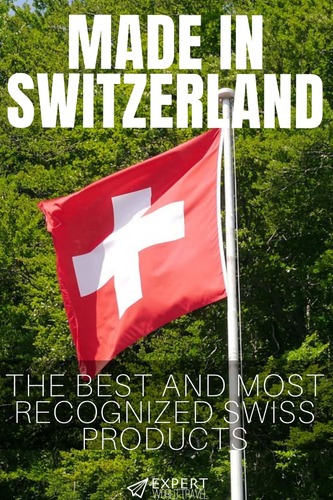