Otoshidama: All You Need To Know About This Japanese Custom

Otoshidama is a Japanese custom in which adults give children money over the New Year’s holiday. Bills are folded into three sections and put into small envelopes, then handed to the children of close friends and relatives. 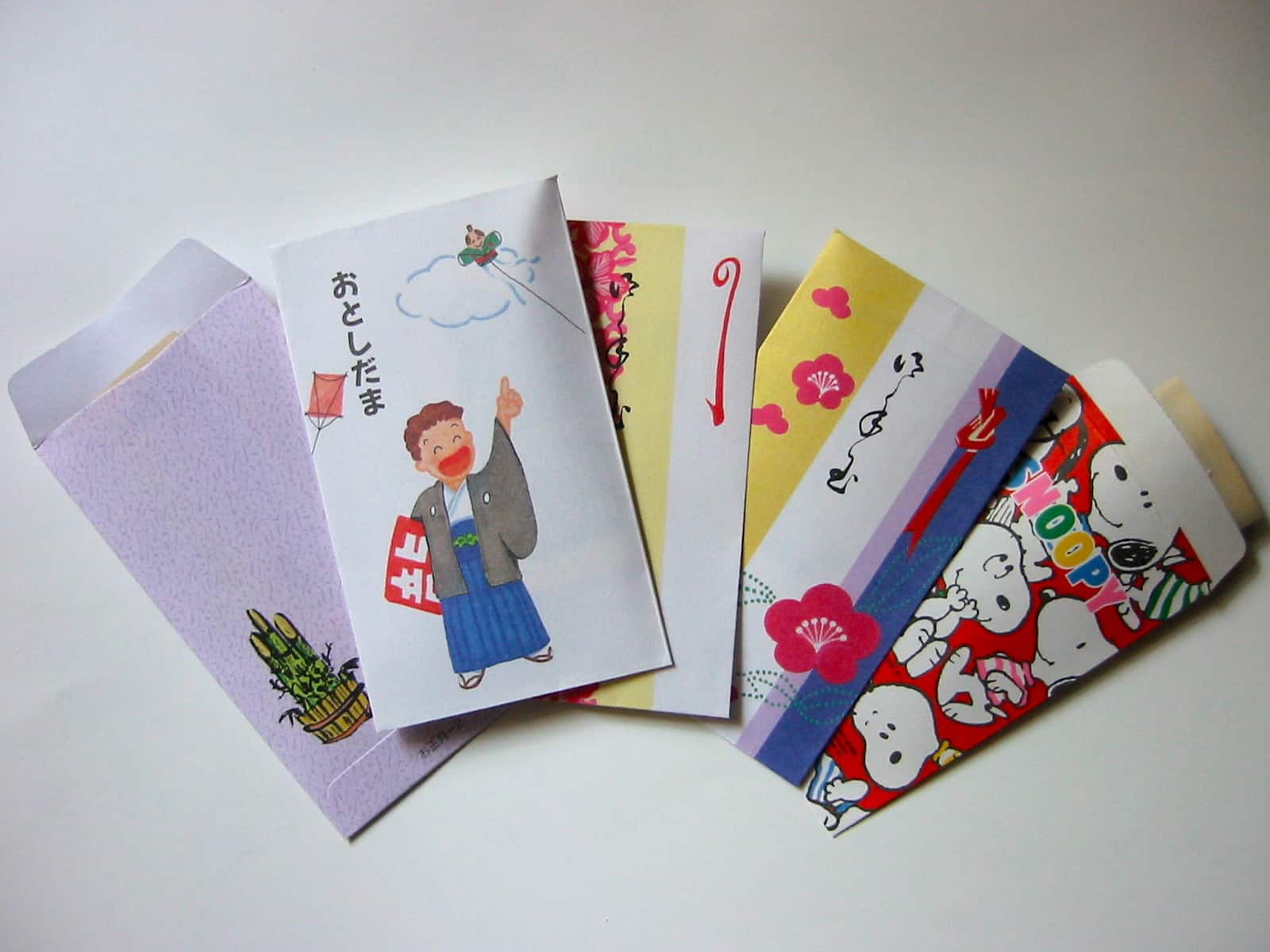 Otoshidama is given when people visit friends, neighbors, and relatives between January 1-3. The money can be given after the holidays if you don’t meet the child over the break, but never before the New Year begins. Children usually receive otoshidama until they finish high school, though it is not uncommon for university students to get it too.

How much money do you give for otoshidama?

Only bills are used for otoshidama, so the minimum amount put in an envelope is 1,000 yen, the smallest bill in Japan. How much money is given to a child depends on several factors, such as

Traditionally, older children are supposed to get more money but many people today give the same amount to siblings to prevent jealousy and arguing. An elementary school child may get from 1,000-5,000 yen in each envelope, while a junior high or high school kid can expect up to 10,000 yen. Of course, this value will also increase over time, as inflation also plays a role.

How much money do kids get for otoshidama?

According to a 1999 study by the Kumon Children’s Research Institute, the average amount of otoshidama for children in Japan was 40,000 yen. A more recent study states that the average amount in 2007 was 20,467 yen, up from 19,871 the previous year.

Preparing Otoshidama is a very specific custom and should be done correctly, of course, So, below is a video on how to make otoshidama for the Japanese New Year, just in case you need a little help.