Ibalong Festival is a colorful week-long event that draws both locals and foreigners to sample the culture and lifestyle of the people of Legazpi City.

The festival kicks off on the 25th of October through to the 31st of the same month. The annual festival’s name was inspired by the popular legend that regales visitors with tales of the city’s pre-colonial past.

Unlike many of the festivals in the Philippines, the Ibalong Festival doesn’t take off religion or harvest. The festival is based on the Ibalong Epic, which tells of the story Ibalon who was joined by three legendary heroes, Batlog, Handyong, and Bantong reside. The three heroes rid the town of monsters, saved the people from a great flood, and laid the laws of the land.

The epic is written in three parts, said to be transcribed by Padre Jose Castano, a Franciscan missionary. He left the transcription to a traveling poet named Cadundung. Today, there are only sixty stanzas in existence from a presumed 400. The epic ends abruptly, with the young Bantong killing a fierce half-man, half-beast creature.

Regardless of the abrupt ending and the missing parts of the epic, the festival is also held as a celebration of the locals’ tenacity. Legazpi city is prone to typhoons that regularly wreak devastation, yet it is simply amazing the kind of resilience that the locals portray.

The festival is also meant to express the warmth and hospitality of the Bikolanos. Visitors from all over are encouraged to join in the festivities and is one of the more social festivals of the Philippines.

How to celebrate the Ibalong Festival 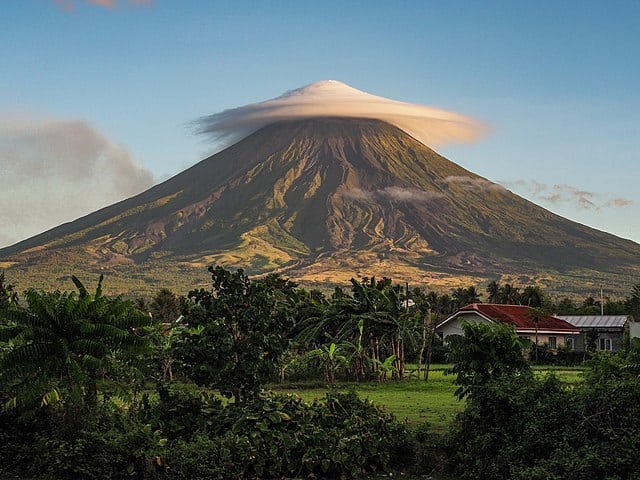 As with many festivals in the Philippines, the center of attraction at the Ibalong Festival is the synchronized dance parades on the city’s streets. The most spectacular thing about these dances is the majestic backdrop of the iconic Mayon Volcano, known for its cone-shaped tip. The dances are also a great place to interact with the locals.

Interestingly, locals from other neighboring cities join in the fanfare, creating perfect opportunities for contests. Other attractions at the festival include street carnivals, musical performances as well as spectacular firework displays. Add to this the distinct Bicolano cuisine and there’s a full itinerary for this remarkable adventure in Legazpi City.

For the adrenaline-charged individuals, nothing beats the energetic drag races as the cars whiz down the streets. With so many attractions at the Ibalong Festival, there is something for the whole family to enjoy. Do plan for this event in case you will be traveling to the Philippines towards the end of the year.