Tuna Festival is an incredible part of General Santos City. The city’s other moniker is ‘Philippines’ Tuna Capital’, thanks to the abundance of tuna fish.

The yellowfin tuna fish abound in the waters that surround the city, effectively making the city one of the leading producers of tuna. What’s more, General Santos is recognized as a golden source of tuna globally. Little wonder the locals thoughtfully organized a festival, the Tuna Festival. 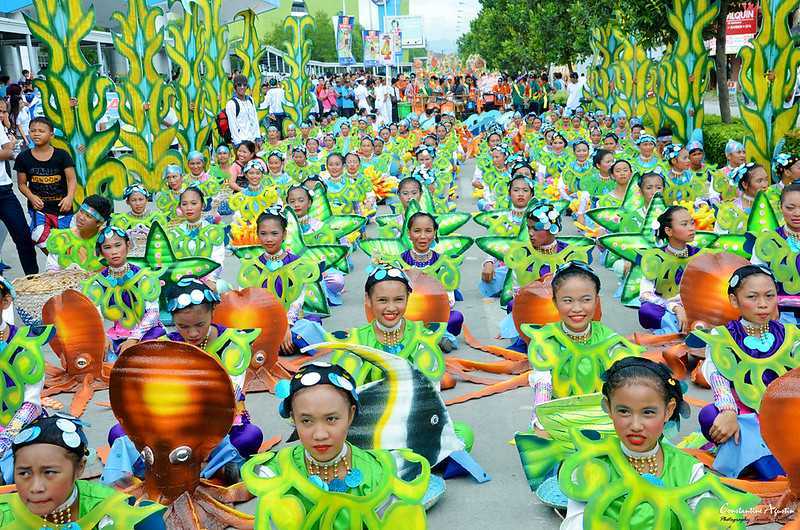 Tuna festival has been held annually in General Santos City since 1998. The colorful festival is traditionally held in the first week of September, and it’s the time when everything tuna is celebrated. Which makes perfect sense, for the largest producer of sashimi-grade tuna in the country.

Unlike other festivals that celebrate fruit such as the Lanzones Festival and the Mango festival, this is a celebration of everything tuna and the place to go when you want to savor tuna dishes. The tuna dish cooking contest is one of the most incredible parts of the festival. Have your fill of deliciously cooked tuna before making your way to the street carnivals where the vivacious locals dance away to melodious tunes.

The beginning of the festival is marked by an extravagant float parade. The outdoor lover will certainly fall in love with the floats designed like tuna fish. The design of the floats is inspired by the ocean, and obviously, the tuna fish, which is pretty obvious from their colors and shapes. This is also fun for the kids, so parents should feel free to travel with the little ones. And bear in mind that this is only the beginning of the festivities. 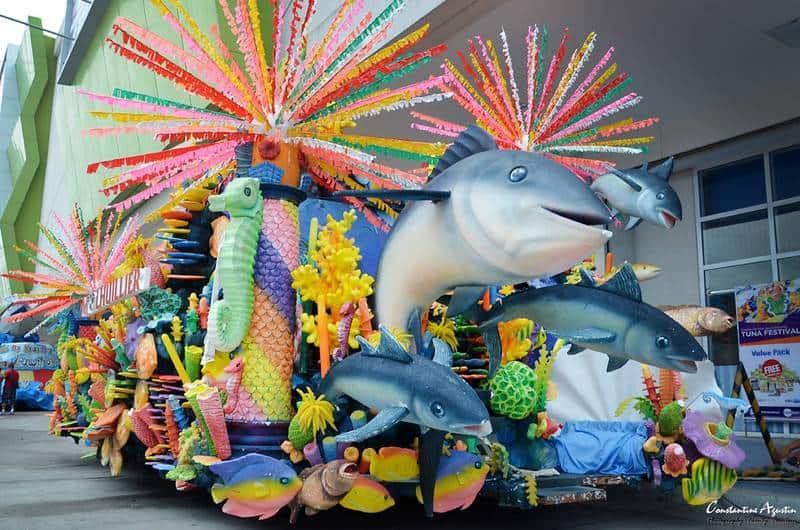 Since this is a week-long celebration, you can expect various different culinary events every night. the Sashimi Night and Tuna Culinary Skills competition are the two best events worth attending. You will get to see some of the best tuna chefs in the region showcase their skills, and try some of the delicacies that they prepare.

Along the streets of GenSan, you will see numerous grills and hundreds of kilos of tuna fish waiting to be grilled. This is a great opportunity to try some fresh dishes, and admire the fish that is responsible for the better part of the city’s economy. However, just imagine the bigger picture; dozens of grills and hundreds of kilos of fish – not exactly an ideal scenario for someone who is sensitive to smells or not exactly a fan of seafood.

Yes, the scents can be a bit overwhelming, but the good news is that you’ll get used to them pretty fast. And if you actually like seafood and enjoy the scents, then there are no issues at all! 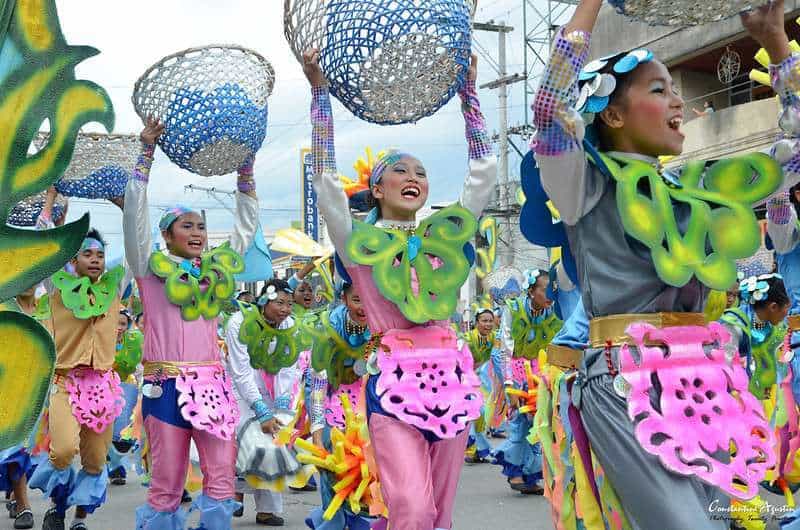 Of course, it would not be a Filipino festival without at least one physically demanding sports competition. The bright side is that most of the competitions during the Tuna Festival are water-based, as another way of honoring the fish. So, you can try your hand in a jet ski challenge, a dragon boat race, a motorized banca race, or a skimboarding competition – whatever sounds the most fun to you!

But you can always just observe if you’re not really up to taking part in the challenge. Definitely pay attention to the street dance parade – as with most other festivals in the Philippines, this is a definite THE event to attend. Locals dressed in colorful outfits will wow you with their moves, and you can always join them.

Beauty pageants are another type of event that is common in Filipino festivals. And that makes perfect sense – Filipino women are absolutely stunning, and it’s only appropriate to celebrate their beauty. But the Tuna Festival also celebrates the beauty of their men – the festival features a Mister and Miss Tourism Gensan Pageant, as opposed to the many ‘miss’ pageants of the other festivals. 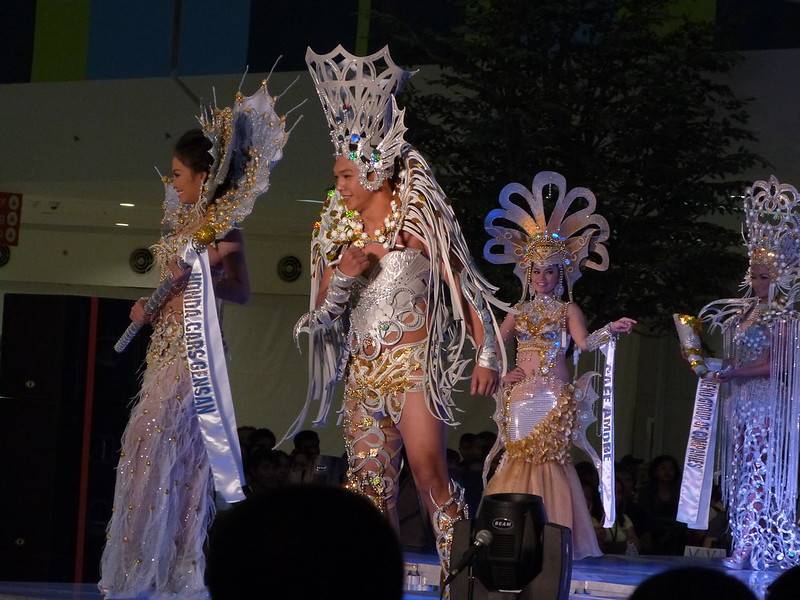 The contestant actually engages in lots of different activities throughout the month of August, but the winners are coronated sometime during the Tuna Festival week.
This festival is an excellent location to socialize with the locals and learn more about their culture. Interact with the local fishermen and find out what it is like to live a day in their shoes. Do not forget to buy fresh first-grade tuna. You could also have it prepared by the beach so you can relish a tastefully prepared local tuna dish.

World-famous boxer, Manny Pacquiao comes from General Santos, so you might be lucky to catch a glimpse of him. Otherwise, make sure you enjoy the Tuna Festival.