What To Do In Stunning Coron, Philippines

Palawan, a province south of Manila and within the Luzon group of islands, is one of the Philippines’ top gems when it comes to the quintessential tropical island travel. It is often called “The Last Frontier of the Philippines” because it is the last unsettled area in the country. Travelers commonly flock to Puerto Princesa, the capital city that houses the local airport, or El Nido, ranked as one of the best beaches in the world.

While both destinations hold unique experiences on their own, there’s a smaller, less developed, but equally stunning town deserving of a bit more attention: Coron. 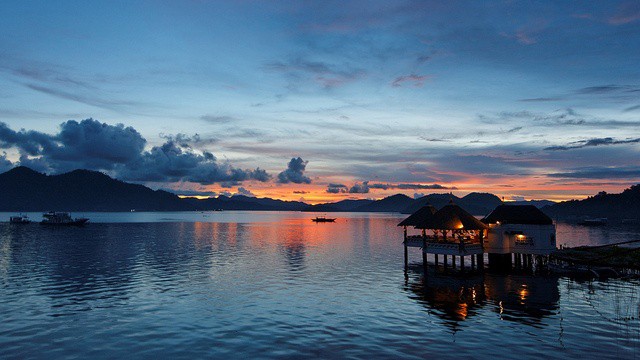 What used to be the main site for manganese mining and blast fishing was given new life in 1998. Coron was quickly being destroyed by human activity, until the indigenous Tagbanua tribe were given a Certificate of Ancestral Domain Claim. This gave the tribe control over who gets access to and what can be done in over 22,000 hectares of land and sea. This important piece of history has turned Coron into a thriving environmentally-friendly community. The town enforces strict regulations to preserve natural resources, resulting in some of the country’s most beautiful land and seascapes.

Now, tourism has become Coron’s biggest industry, welcoming visitors from all over the world. 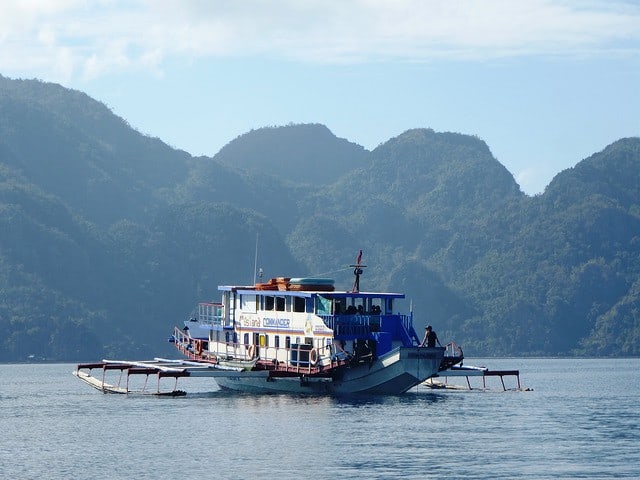 The most popular route to Coron is from Manila by plane. The Francisco B. Reyes Airport located in Busuanga town in Coron is very small with a short runway, so expect a rough and abrupt landing. There are no x-ray machines here either – bags are inspected manually by airport staff and police dogs. While strolling the beaches of Coron, it will be very tempting to pick up pretty and colorful sea shells, which is strictly prohibited. These will be checked during bag searches on your way out of Coron, so leave those shells alone unless you are eager to pay a fine. Another option coming from Manila is via 2Go, a shipping line with trips from Manila to Coron every Tuesday and Friday, and Coron to Manila every Sunday and Thursday. The trip will take approximately 15 hours.

There are also ferries that go between Coron and El Nido, but this is not for the faint of heart. It travels through open sea using smaller boats than 2Go, which can sometimes mean rough travels. The trip can take up to 9 hours on a ferry, or 3 1/2 hours on a fastcraft.

Flights are also available from Puerto Princesa or Boracay to Coron. 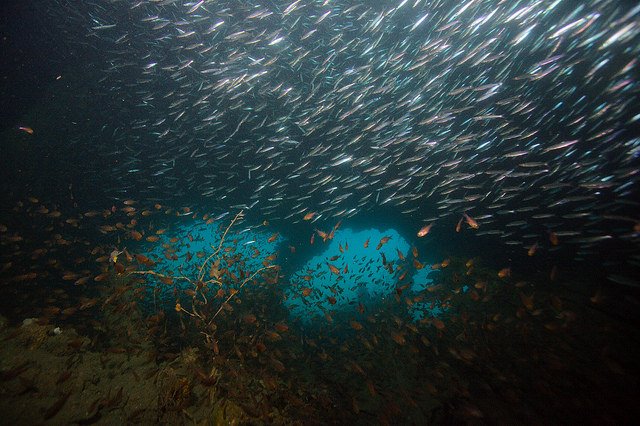 There is no doubt that Coron is a diver’s paradise. Mineral-rich waters make for lively corals and colorful fish, while Japanese shipwrecks scattered around the island are top attractions.

There are around 12 shipwrecks around Coron, mostly Japanese cargo ships. There are also three coral reef sanctuaries, and four other dive sites, including a fresh-water thermal diving site called the Barracuda Lake.

Finding a dive shop is not at all difficult in Coron. Almost every resort and hotel will have a dive shop, especially ones in the main town, or those situated in nearby islands.

Some resorts also offer dive expeditions, which means traveling on a yacht or a large boat between Coron and El Nido. The boat will be loaded with complete dive gear, and lodging will either be inside the boat or camping out at a deserted island in between the two destinations. There is nothing fancy about the expedition, but most travelers who opted to dive this way always swear by how memorable the experience is. The most popular expedition tours are with Submariner and Deep Blue , but there are lots of other liveaboard diving options.

Before 2017, visitors are allowed to rent their private boats and transportation and freely go through their own itinerary. However, the town has changed its policies to further monitor the movement of travelers within Coron. Travelers now have to book their boats and tours through travel agencies. Most resorts will either offer their own tours, or be connected to a travel agency, so this shouldn’t be a problem. There are several tours travelers can choose from, but tour rates are not standardized. Make sure to shop around to get the best deal. 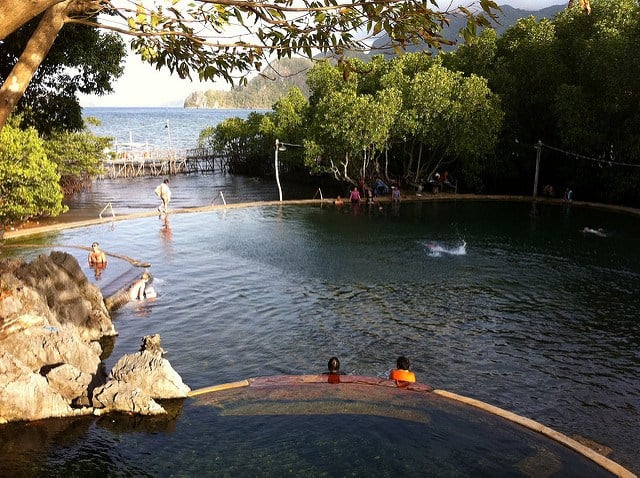 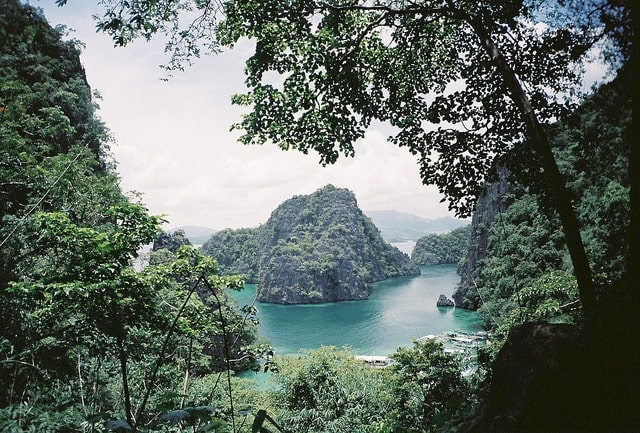 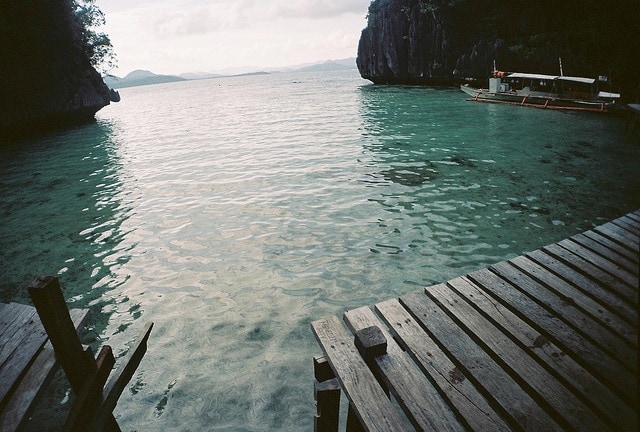 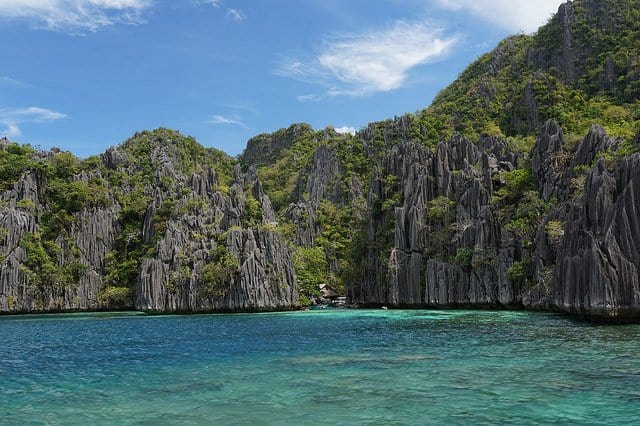 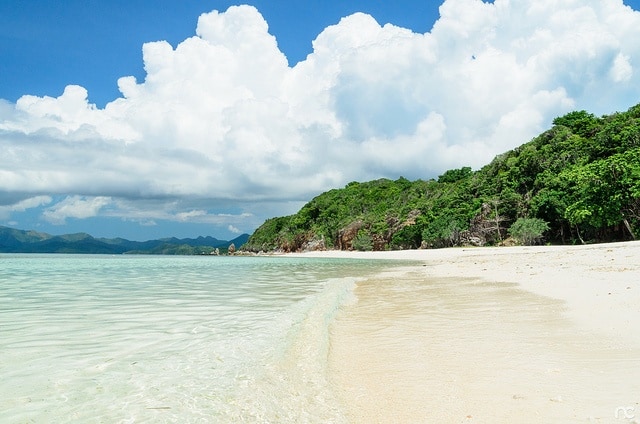 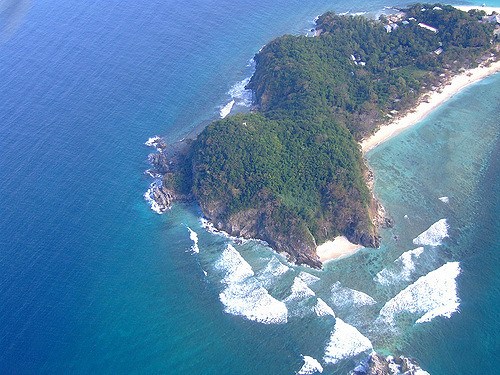 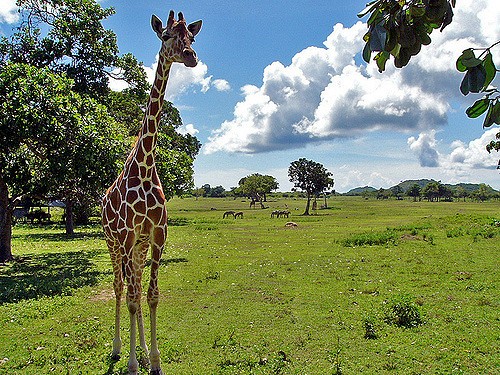 There are definitely a lot of things to keep you busy throughout your entire visit to Coron, but partying is not one of them. Nightlife in Coron is having a few drinks with some fellow travelers and divers in the few local bars in the town. Bistro Coron is one of the oldest and most popular local haunts in Coron Town, but smaller bars like the No Name Bar  and La Sirenetta are slowly claiming their own stake. Either way, don’t expect to party the night away, but look forward to great food, conversations, and probably a song or two at the karaoke.

Whether you’re a diver, a solo backpacker, or a group of family and friends, every trip to Coron will surely be memorable.