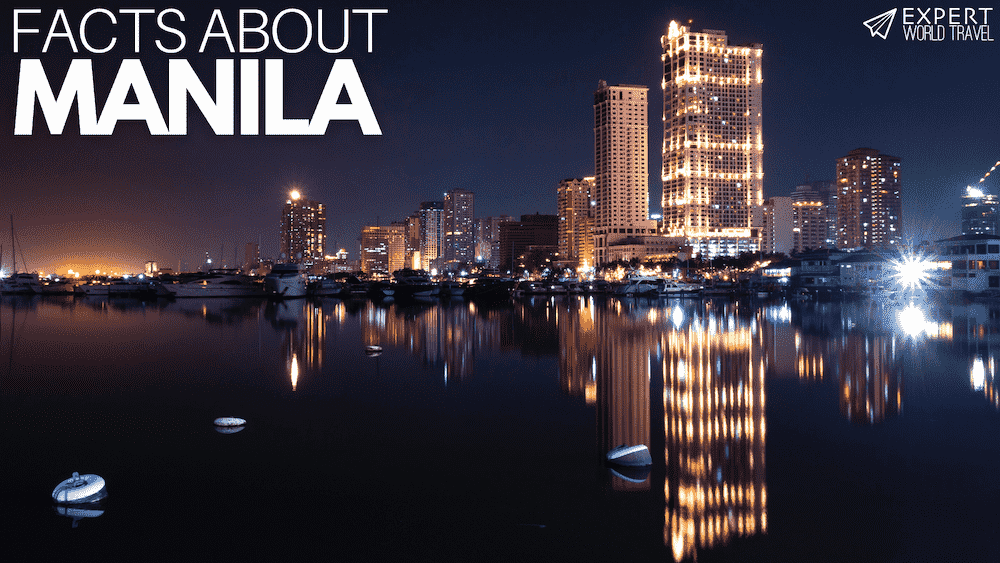 20 Facts About Manila: The City Of Excess

Looking to learn more about Manila? Everything about the Philippine capital is fascinating, from the chaotic traffic to the diverse architecture. But did you know that Manila is neither the largest nor the most populated city in the country, although it’s the most densely populated city proper in the world?

We’re just scratching the surface here, but it’s readily apparent that Manila is a city of excess. Excess people, excess traffic, excess natural disasters, and so much more. Read on to see our 20 favorite facts about Manila, and learn more about the beautiful capital of the Philippines! 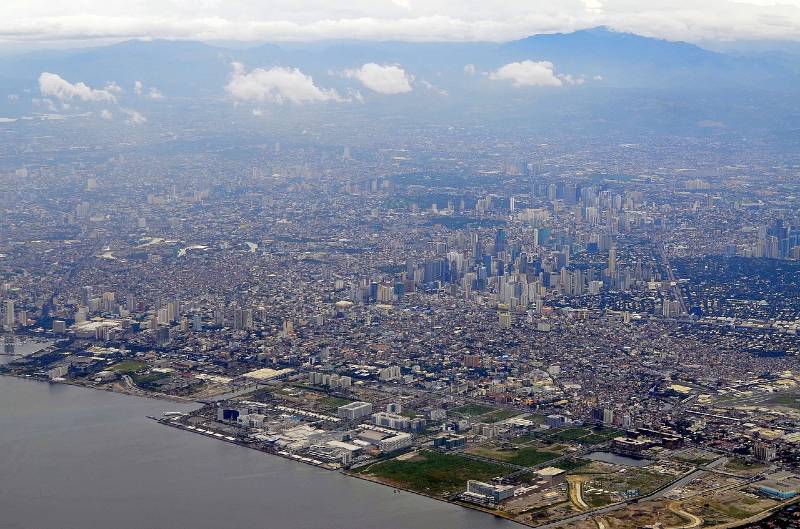 The City of Manila is the capital of the Philippines and the second-most populous city in the country. It’s the social, economic, industrial, and cultural center of the country, as well as the international port of entry into the Philippines.

As of 2019, Manila is the most densely populated city proper in the entire world, with a population density of 107,523 residents per square mile.

The time zone in Manila is Philippine Standard Time, GMT+8.

Manila is a chaotic city. It is the most congested city in Southeastern Asia, and travel in Manila takes longer than anywhere else on the continent. Getting around the city is extremely stressful for foreigners – locals are used to the chaos of the Manila streets.

Manila is home to the oldest Chinatown in the world. It was built in 1954 by Filipino-Chinese families as a center for Chinese commerce and various establishments. The Chinatown is located in the Binondo neighborhood, and it’s the best place to go for some Chinese food and other goods.

The City of Manila was extensively bombed near the end of WWII, and it was devastated by the bombings. More than 100,000 civilians lost their lives during the Battle of Manila, and countless buildings were entirely destroyed.

The original name of the city was Maynilad, after the nilad plant that used to be very common in the area. The name was shortened to Maynila and later to Manila, as we know it today.

The headquarters of the Central Bank of Philippines are in Manila, and back in 1998, they printed the largest banknote to ever exist. It was a limited-edition 100,000 peso note that measured 8.5” x 14”. The banknote was designed to mark a century of independence from the Spanish rule and it was sold only to collectors for 180,000 pesos. 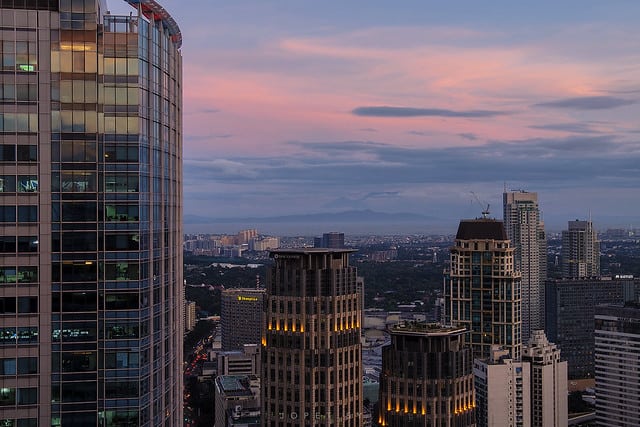 Manila is home to Intramuros, the Walled City, which was constructed in the 16th century. During the Spanish Empire, it was considered the entire city of Manila, and everything outside the walls was called extramuros. It wasn’t until the 20th century that all the districts inside and outside the walls merged into the City of Manila as we know it today.

The City of Manila continued to rapidly develop after WWII and now the residents are facing the consequences of such fast development. Manila has issues with overpopulation, traffic congestion, and pollution.

Manila is home to MAFBEX – the Manila Food and Beverages Expo that is held annually in the city. It’s one of the most important trade shows for the culinary industry in the Philippines, and it attracts thousands of visitors every year.

The Philippines are officially a secular nation, but more than 80% of residents are Christian. Because of that, religious holidays are likely to close down pretty much everything in the city even in places like Manila. 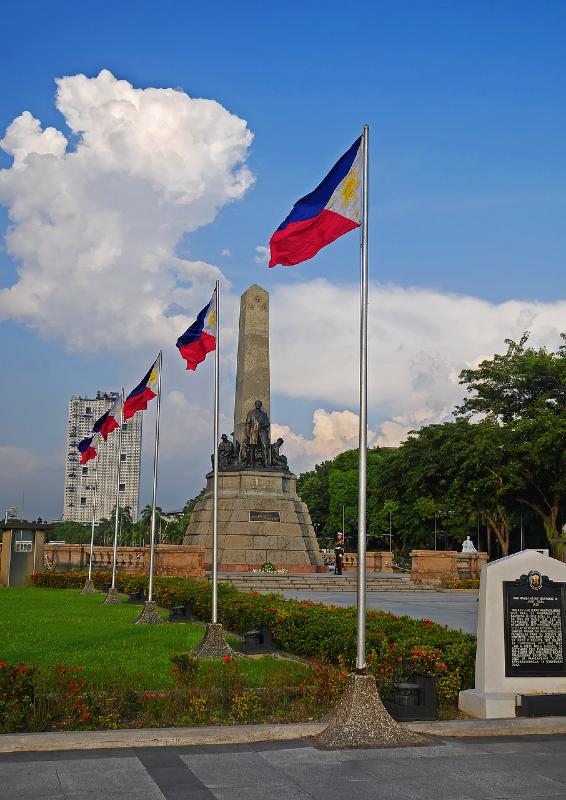 The center of Manila is home to a sprawling city park that was constructed in honor of José Rizal. Rizal Park is just outside Intramuros and it is one of the largest urban parks in all of Asia. It boasts a monument to the national hero, and close to the monument is a flagpole that serves as Kilometer Zero Marking in the Philippines. 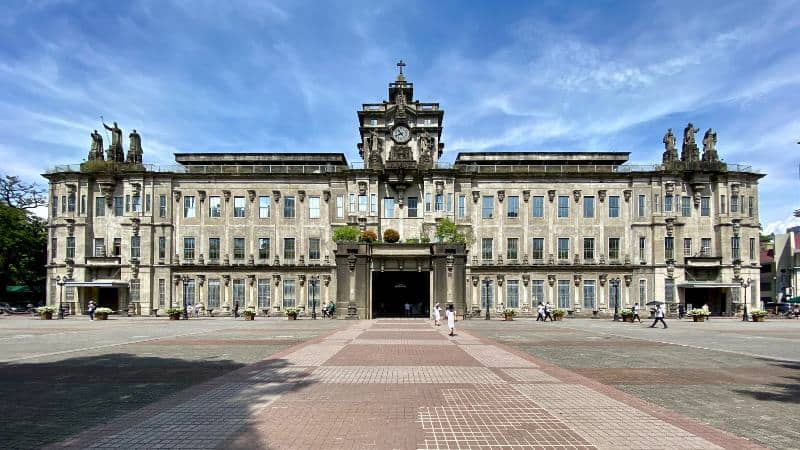 There are tunnels under the city of Manila. Fort Bonifacio Tunnel and the Malinta Tunnel were both built by the US Army back in WWII so that the military could inconspicuously transport food, arms, and other supplies. Both tunnels are under prominent business districts of Manila, and they’re said to be about 3.5 meters below street level.

Manila is extremely vulnerable to natural disasters – earthquakes, typhoons, flooding rains, and pretty much any other disaster you can think of. It’s the second city in the world most affected by natural disasters, right behind Tokyo. Despite that, Manila also manages to be one of the fastest-growing and most populated cities in Southeast Asia.

The city of Manila is a melting pot of different architectural styles. Go on a stroll around the city and you will notice that most buildings were obviously influenced by Spanish, Chinese, American, and Malay cultures. Most government buildings were designed and built by American architect Daniel H. Burnham. 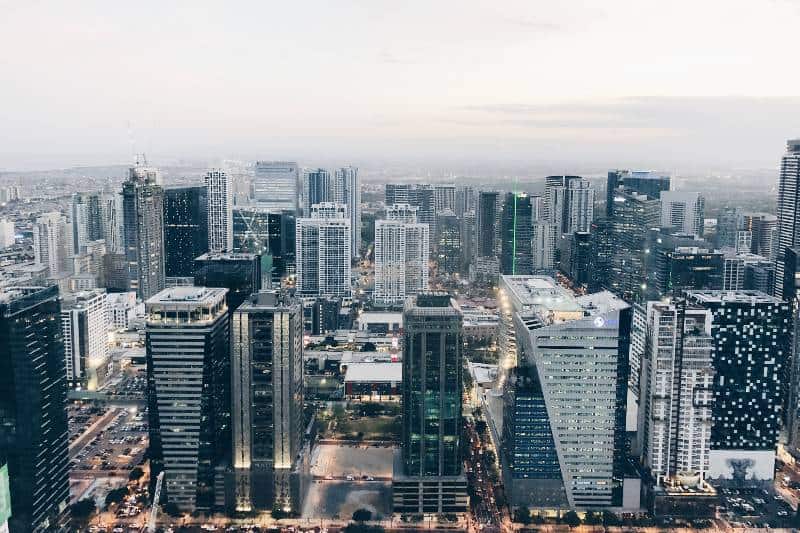 Manila City Hall is one of the most famous buildings in the city and for a peculiar reason. It’s a beautiful building, but you won’t notice anything out of place if you just stand in front of it. On the other hand, if you fly a drone above Manila City hall, you’ll notice that it is shaped like a huge coffin. Whether this was done on purpose or not remains a mystery.

Escolta Street in the Binondo district is a historic street and home to many of Manila’s firsts. It’s where you’ll find the city’s first ice cream shop, the first American-style department store (Beck’s), Manila’s first elevator in the Burke Building, and even the first movie theatre!